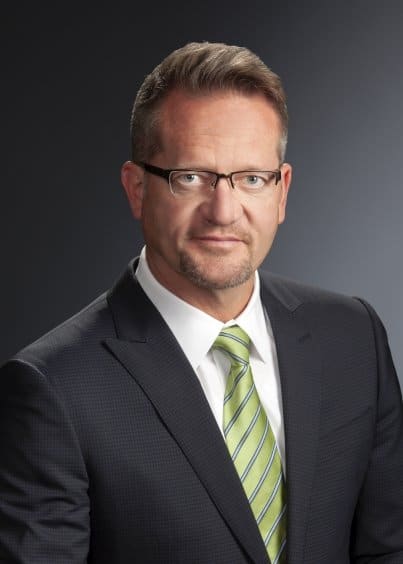 Robert M. Draskovich, Jr. is a Las Vegas native who knows this city better than anyone else. Fellow locals may remember him from the University of Nevada, Las Vegas, where he received his Bachelor of Arts degree in Spanish, with honors, in 1994.

However, those in the legal profession all know him as a tireless crusader. His name is synonymous with integrity and dogged efforts securing justice for his clients.

He defends clients all over the United States, including:

Following law school, Mr. Draskovich quickly earned a reputation for zealously representing clients in difficult cases and successfully helping people where other attorneys had failed. He has defended a wide array of clients, ranging from members of the Hell’s Angels, the Vice President of Smith & Wesson, and a six-time Olympic Gold Medalist. Many of his cases have received intense media coverage due to their out of the ordinary nature.

To date, Attorney Draskovich has tried more than 100 cases to verdict. He is also Nevada Supreme Court Rule 250 certified, which makes him qualified to handle capital/death penalty cases. He is one of the few attorneys in Nevada who have this certification.

As a result of his hard work both inside and outside the courtroom, he has received numerous professional recommendations. He is universally regarded as one of Nevada’s best trial attorneys. Mr. Draskovich has been listed in US News Best Lawyers in America. The American Trial Lawyers Association has named him a Top 100 Trial Lawyer for consecutive years from 2007 - present.