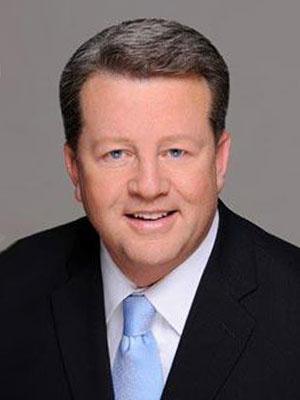 For more than 20 years, Bob Geimer has successfully represented clients in serious injury and death cases involving medical errors, vehicle accidents and dangerous products. He has become known for his work on catastrophic medical cases, including a landmark verdict in federal court of more than $30 million on behalf of a baby who suffered brain damage as the result of a medical error. Bob's verdicts and settlements total nearly $100 million, and his trial experience extends beyond Chicago to DuPage, Kane, Lake, Winnebago and LaSalle Counties in Illinois, as well as federal courts in Indiana and Minnesota. As a member of the Birth Trauma Litigation Group of the American Association for Justice, Bob is at the cutting edge of the latest developments in law and medicine and is a tireless advocate for patient safety. He is particularly proud of his work on behalf of children with cerebral palsy, brachial plexus and other birth injuries, which has resulted in the allocation of tens of millions of dollars to provide essential medical, rehabilitation and supportive care for these children and their families.

Bob has also achieved successes for clients harmed by dangerous products, including a woman who lost her hand in a dangerous punch press machine, and dangerous properties, including two children who died in a building fire as a result of lack of smoke detectors. As a former insurance claim adjuster, Bob also uses his knowledge of the insurance claim process to help his clients obtain maximum results in vehicle accident cases. Where an insurance company chooses not to be fair, Bob uses his skill as a trial attorney to achieve results in the courtroom.