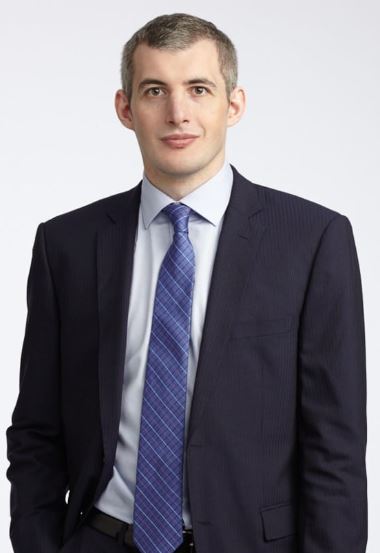 I graduated from New York Law School in 2012. I am licensed to practice law in New York, New Jersey and EDNY. My practice is mostly focused on litigation and appellate work. I have about 20 trials from inception to verdict and several Appellate Division arguments in the 2nd Department of the State of New York.

I also speak several foreign languages including Russian and Ukranian.