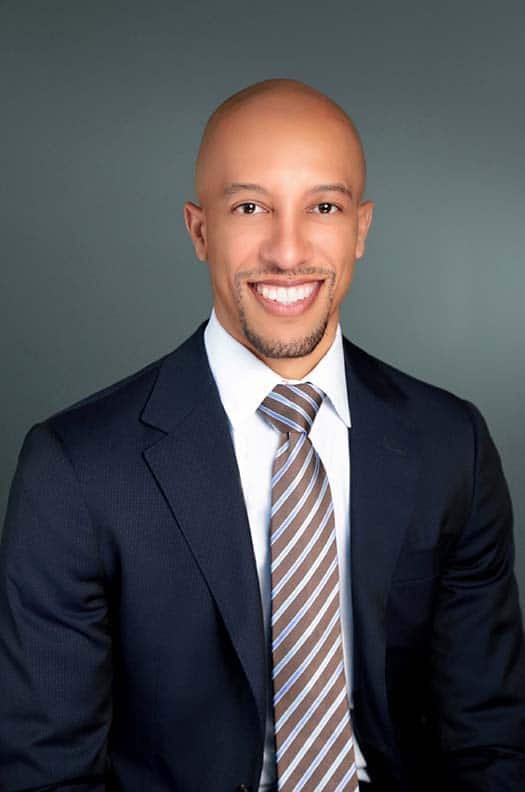 Stephen is a Georgia native who grew up in the Atlanta metropolitan area. Stephen earned an undergraduate degree in Finance from the University of Miami. After graduating, he attended the University of Georgia, where he obtained both a Law Degree (JD) and a Master of Business Administration (MBA) in finance and marketing.

During law school, Stephen served as the Managing Editor for the Georgia Journal of Intellectual Property Law. During this time, he authored a published article that has currently been cited in three prestigious publications to support various arguments.

Stephen has always enjoyed the intricacies of the practice of law. His love for sports helps to fuel his competitive nature when it comes to vigorously representing clients. Stephen uses this nature to aggressively dispute and obtain favorable outcomes in personal injury, workers' compensation, and wrongful death cases. Stephen has successfully handled hundreds of cases and he loves the feeling that comes with achieving a satisfying outcome for clients. He genuinely cares about his clients, as most ultimately become lifelong friends and continue to communicate with him long after the conclusion of their case. He maintains the belief that when it comes to injuries, it is about being the voice for the injured clients and he enthusiastically litigates against and negotiates with insurance companies on behalf of his clients.

Stephen has been nationally recognized by numerous organizations such as the National Trial Lawyers, Top 40 under 40 and the National Association of Distinguished Counsel.  During law school he spent summers working as a law clerk at the Georgia Court of Appeals and also with a prestigious law firm in Atlanta.

Taking a Bite Out of Michael Vick's Publicity Rights: An Analysis of How the Right of Publicity Should Be Treated After A Celebrity is Convicted of A Crime. 16 J. Intell. Prop. L. 109 (2008)