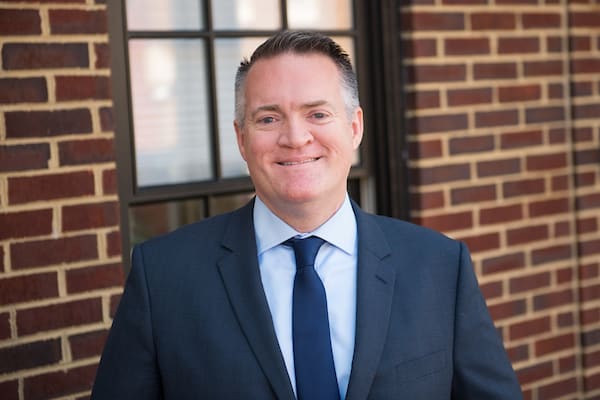 Stephen is a former President of the Board of Trustees of the Contemporary American Theater Festival at Shepherd University. He was appointed to and served on the West Virginia Commission on the Arts by then Governor Manchin, and he now serves as a member of the Shepherd University Foundation Board of Directors. From 2012-2016, Stephen served two terms in the West Virginia House of Delegates, where he held leadership positions.

Stephen began his legal career by working in Charles Town with his father, John Skinner, from 1994 until 1999. He then moved to New York City, where he represented aviation disaster and other catastrophically injured victims, including victims of the September 11th terrorist attacks. He traveled extensively with his New York firm before returning to West Virginia in 2004.

The West Virginia Martin Luther King, Jr. Holiday Commission honored him with its Living the Dream Award for Human and Civil Rights in 2011. In 2014, WVWC awarded Stephen its Alumni Achievement Award. He was also honored with the Governor's Lifetime Achievement Award for the Arts in 2014.

They were the only firm to offer to help me!
I kept thinking there has to be a catch; this is too good to be true. Mr. Skinner and Tiffany went over and above my expectations. They are out to help people that are being bullied by collection agencies. I am so grateful and appreciative. By Linda on September 29, 2016

Hopeless in WV
Mr. Skinner helped me with a lawsuit filed against me for an old debt. I felt hopeless and was not aware of the laws regarding debt collection. He explained how the laws work and was able to get the lawsuit dropped. By Anonymous via Avvo on August 26, 2016

Great experience!
I was beyond pleased with my experience at Skinner Law Firm. Everything happened in a very timely manner, they kept me informed every step of the way, and better yet, the final result was way better than I even imagined. I would absolutely recommend Skinner Law Firm and plan on using their services with any other legal matters I may have. By Crystal via Avvo on July 1, 2015

Pleasure to work with
Stephen was able to help me in a credit dispute matter that not only resulted in having the debt removed but also was able to get some restitution from the credit card company for ignoring my rights under the Fair Credit Reporting Act. Very knowledgeable, from the initial phone call Stephen let me know he would be able to help, I felt well taken care of. By Keith via Avvo on June 25, 2015

Winner!
Skinner Law and specifically Stephen Skinner, were able to secure a quick settlement between a local auto dealer that clearly violated consumer trust laws with 45 days of retaining the firm for the services. Stephen's knowledge of consumer law put the defendant in a corner that left no recourse but to settle. I highly recommended Skinner Law for their local presence, knowledge of the law and personal touch while guiding a client through difficult times. By Steve via Avvo on June 24, 2015