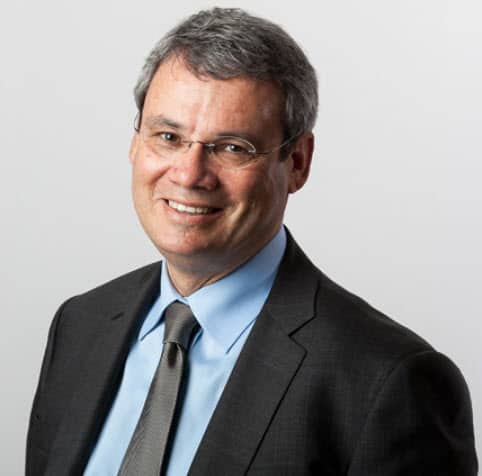 Whether in the courtroom or the community, Stewart L. Cohen has worked relentlessly as an advocate on behalf of his clients for over thirty years. Mr. Cohen is a Shareholder at Cohen, Placitella, Roth P.C. , focusing his practice on complex civil litigation, including medical malpractice, products liability, workplace accidents and class actions. His skill as a trial lawyer has resulted in a long record of successes including the "Top Settlement or Verdict of 2013 in Pennsylvania", a "Top 100 Jury Verdict in the United States", and a "Top 20 Recovery" in New Jersey. His clients have included children catastrophically injured at birth because of substandard medical care, victims injured by "one of the most dangerous roadways in America", an environmental case where he represented the state of Pennsylvania for damage to state parklands caused by underground mining, and the victims of bank fraud. He has made it possible for victims to successfully recover against hospitals, physicians, engineers, product manufacturers, banks, insurers and the pharmaceutical industry.

Mr. Cohen graduated from Penn State University in 1973 with a B.A. including High Distinctions in the Honors Program and Temple University School of Law in 1977 with a J.D.