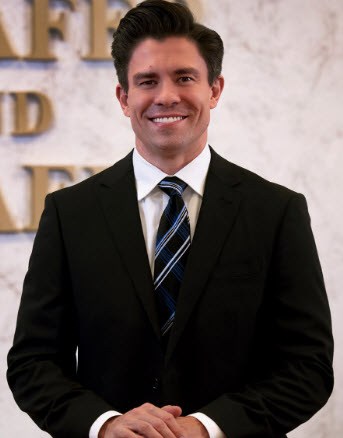 Tim Schafer, II is an experienced trial lawyer, handling cases involving personal injury or wrongful death caused by truck accidents, car accidents, medical malpractice, premises liability, product liability, train accidents and airplane crashes. During his career Tim has obtained two of the largest jury verdicts in the State of Indiana, $30,750,000 for brain damage and wrongful death caused in a premises liability case and $32,500,000.00 for brain damage caused to a young mother who was involved in a truck accident. In 2018, Attorney Schafer settled an industrial accident case for $4.6 million involving an injury to a young man's leg. The settlement is believed to be the largest in the state of Indiana for similar injuries. Also in 2018, Attorney Schafer recovered $1.4 million for a women who was injured by falling merchandise while shopping.