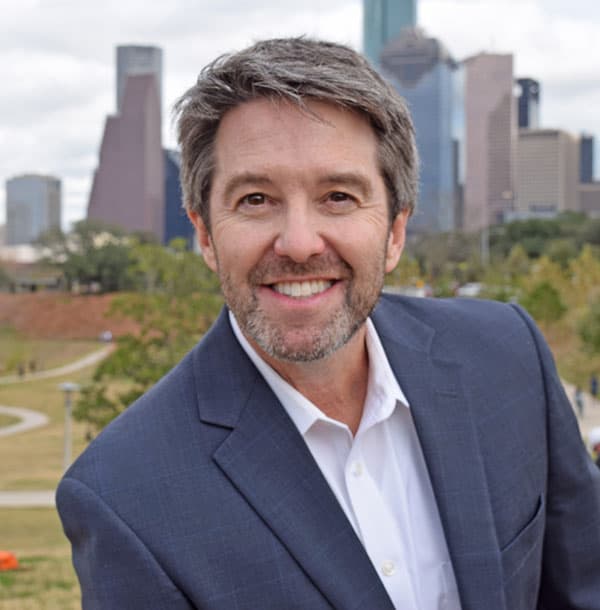 Todd Riff is among a small percentage of lawyers in the State of Texas that are Board Certified in personal injury trial law by the Texas Board of Legal Specialization.

He first received a Bachelor of Business Administration from the University of Texas in 1984.

Mr. Riff spent the first 9 years of his legal career as a trial attorney for Griggs & Harrison (since acquired by Strasburger) concentrating in business litigation and insurance defense. In 1999, Mr. Riff founded a new firm, and while he continued his business litigation practice, he began representing individuals who had been seriously injured as a result of automobile and trucking accidents, workplace accidents, medical malpractice, defective products and aviation accidents.

Mr. Riff continues to practice in these areas, and has had a great deal of success in trying those cases that could not be resolved by settlement. In addition to being a trial lawyer, Mr. Riff is a graduate of the AA White Dispute Resolution Institute, and has mediated countless cases over the last two decades. He is a member of the American Association for Justice (formerly ATLA), the Texas Trial Lawyers Association, and the Houston Trial Lawyers Association.