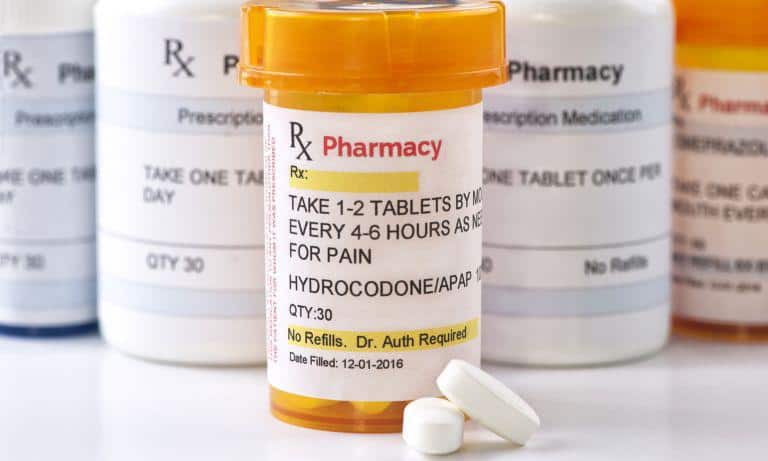 West Virginia communities seeking a $1.25 billion settlement with the opioid industry are set to go on trial against the companies in late August, a federal judge said Thursday.

The Aug. 31 trial date will serve as a deadline for the proposed settlement, which would be a first of its kind deal even as opioid businesses consider settling thousands of lawsuits across the country.

The proposal with the country's biggest opioid distributors, AmerisourceBergen, Cardinal Health and McKesson, was hammered out by 250 lawyers in Charleston last week, according to Paul Farrell, a West Virginia-based attorney who is one of the leaders in the lawsuits nationwide.

Farrell said West Virginia was seeking its own deal partly because the state would be cut out of a piece of a national $18 billion settlement that's under consideration with the three distribution companies.