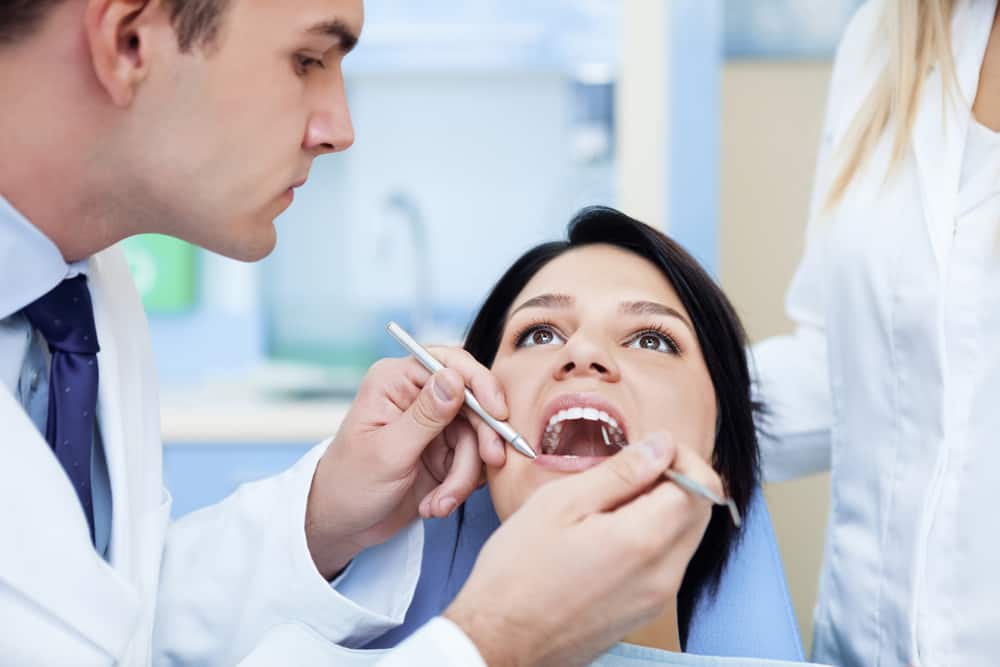 A California court found a former dental employer liable for sexual harassment against a female employee. The plaintiff was awarded $1.7 million in damages.

Juddy Olivares was hired as a Back Office Manager and Dental Assistant at Colton Dental Group, owned by Sam Daniel Dason, DDS.

Throughout her employment, Olivares was subjected to sexual based comments and inquiries. Olivares complained to her manager about the sexual topics but no action was taken to resolve the issues.

The case was successfully tried by Eric A. Panitz of  firm DesJardins & Panitz LLP in Cerritos, CA, and Patrick McNicholas of McNicholas & McNicholas in Los Angeles, CA.

Trip to a peep show

Sometime after her employment, defendant Dason invited Olivares to a Las Vegas dental convention. Dason stated there would be others accompanying them including Dason’s wife. Olivares agreed to attend the trip as long as a coworker agreed to join.

After arriving Olivares and the coworker, Karen learned the convention was a sham and found herself at a peep show.

During the trip and after returning to work the harassment continued. The advances by Dason escalated to inappropriate touching of various body parts. At one point while Olivares yawned, Dason stuck his finger in her mouth and touched her tongue saying “Oh, your tongue is so soft.”

Olivares continued working for Dason because she needed the job to support her young daughter. The unwanted sexual advances and touching continued to no avail. Dason would apologize for touching her inappropriately but continued even after she confronted the defendant.

After two years of work, the plaintiff requested a raise. Dason agreed to grant the raise if Olivares would attend another Las Vegas trip alone with Dason. Olivares did not respond to Dason’s advances and a lawsuit followed.