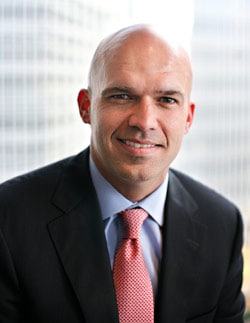 A Clayton County, Georgia, jury awarded $10 million to the family of a murder victim who was killed walking home to high-crime apartment complex, finding the owners liable for lax security.

Florencia Gomez-Mendez, a 33-year-old carpenter and father of three, was shot and killed in 2015 during an apparent robbery when walking home from the store, according to the Atlanta Journal Constitution. The three assailants have not been caught.

The Bradford Ridge Apartments in Forest Park, GA, was the scene where a 13-year-old boy was shot to death in a 2013 robbery. Two men, both gang members, were convicted in the killing.

Jeff Shiver, an Atlanta attorney who represented Mendez, said the apartments and a complex across the street owned by the same company had 51 robberies and seven aggravated assaults with weapons between 2010 and early 2015.

Shiver said he offered to settle the case, but the defense never offered anything more than $1 million, according to the Atlanta Journal Constitution.