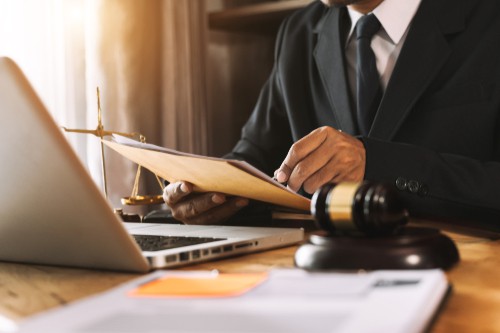 On Dec. 10, 2021, Terrence Caffey was involved in an altercation with employees at the Movie Tavern in Little Rock, Arkansas, while on a date. After Caffey expressed concerns about his food order, police were called to the scene to escort him out of the theater, including Capt. Mark Swagerty, an off-duty deputy working security at the theater.

TBH 11 reported that attorney Ben Crump picked up the case after the Pulaski County prosecutor ruled the involved officers would not face criminal charges.