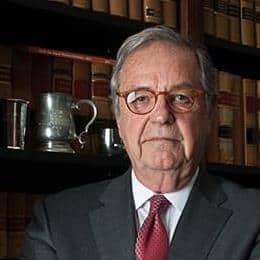 The number of traffic deaths and injuries are up by 7.2 percent, according to the US Department of Transportation. It’s more dangerous than ever to on the road. Are you likely to get hurt in an auto accident? Check out these danger factors to see if they fit you.

Duncan Garnett is an owner of Patten Wornom Hatten & Diamonstein LC in Norfolk, Virginia. If you or someone you know was hurt or killed in a traffic accident, please contact him on his direct line at (757) 233-4550 or via email  at DGarnett@pwhd.com.