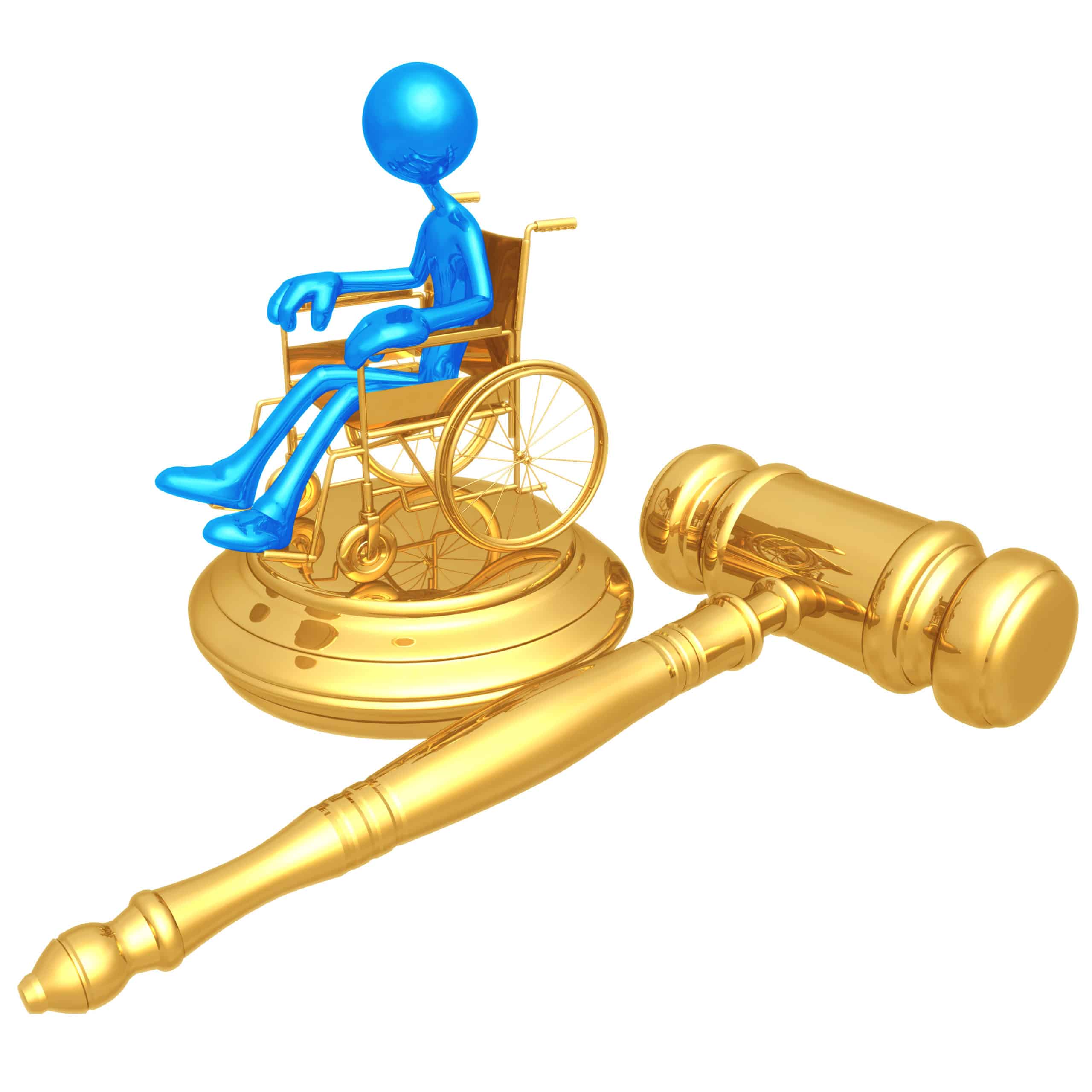 The plaintiffs claimed the charges were unreasonable as a matter of law because the patients covered by personal injury protection (PIP) plans were charged more than the non-PIP insured on all services.

Under Florida law, all cars registered in the state must include a PIP or personal injury protection coverage of $10,000. Medical providers are allowed to charge a reasonable amount for services and supplies.

Under the PIP plan, a patients medical bills are 80% covered. The claimants alleged they were charged up to 65 times higher than usual and left patients covering medical expenses out of pocket.

One plaintiff was charged $3,359 for a spine x-ray but the Florida Medicare rate for the same x-ray is $50. Each plaintiff claimed that their PIP was prematurely exhausted by the increased rates.

A Florida federal district judge denied the class action because the claims were highly individualized and failed to represent a common question of law. Each patient received different services and the court believed whether the charges were reasonable would vary from case to case.

However, on appeal the class argued that the dismissal was premature because entering discovery would have provided the court a better idea of which claims were individualized and what charges were unreasonable.

The circuit court agreed that discovery would uncover the unreasonableness of the charges and the court erred by dismissing the claims solely on the face of the complaint.

The Eleventh Circuit reversed and remanded the case to the lower court for further proceedings.