$12M Settlement For Family of Teen Who Died After Being Tased 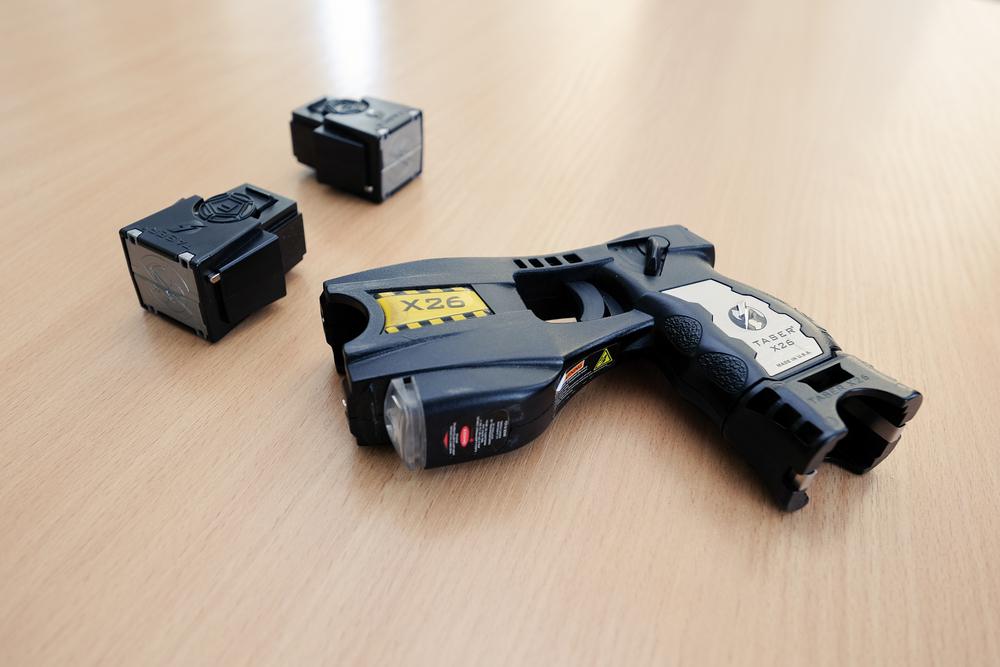 The family of a 15-year-old who died after a Michigan state trooper stunned him with a Taser has settled a wrongful-death lawsuit against the Michigan State Police for $12 million, a family lawyer said Sunday.

The family of the teenager, Damon Grimes, will receive $7.8 million from the settlement, and family lawyers will receive about $4 million, according to court documents.

“We hope this kind of money will act as a deterrent, but unfortunately it rarely does,” said Geoffrey Fieger, a lawyer for Damon’s family. Mr. Fieger added that the settlement is the largest ever paid by the Michigan State Police Department for a single incident.