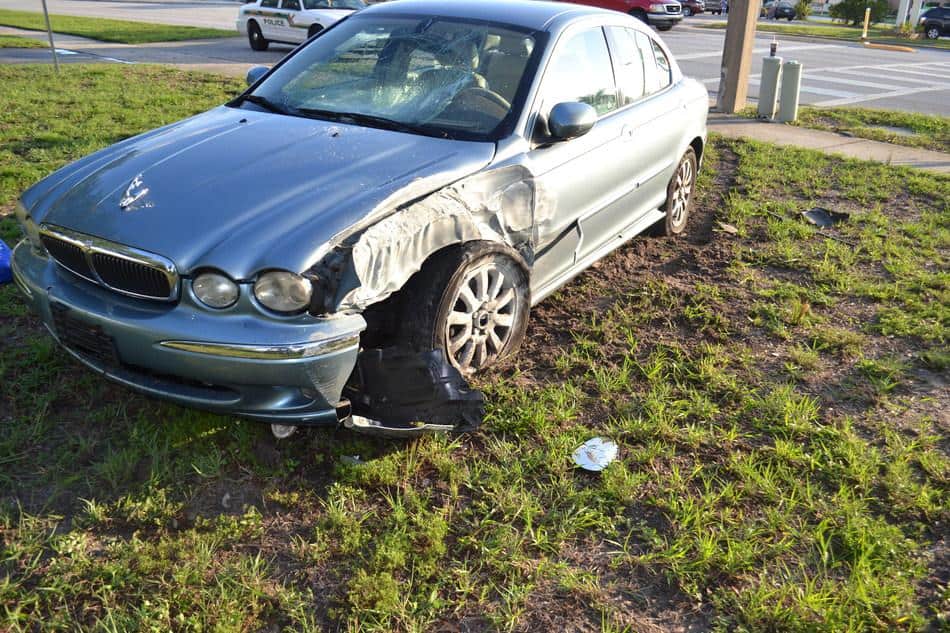 A $12,037,000 verdict was awarded to Anthony Burbano of Florida for injuries and damages suffered in a June 2013 pedestrian accident that led to the amputation of his arm, traumatic brain injury, knee ligament tears, vascular injuries to his leg, and other serious trauma. The complaint alleges that defendant Debra Kay Short, who was driving the sedan that struck Burbano, was negligently operating her vehicle by either driving too fast for the wet conditions or failing to maintain a proper lookout before the crash.

According to the lawsuit, on June 27, 2013, Anthony Burbano, 29, was standing on the sidewalk alongside Fourth Street North in St. Petersburg, near the intersection with Koger Boulevard. He was waiting for the traffic light to change so he could cross the road.

The lawsuit alleges that Debra Short was driving on Fourth Street in wet conditions when she swerved to avoid hitting a vehicle in front of her. She came up onto the sidewalk and struck Burbano, who was thrown 30 to 40 feet into the air. After landing next to the sidewalk, Burbano was run over by Short's vehicle, causing injuries to Burbano's head, a leg, and an arm.