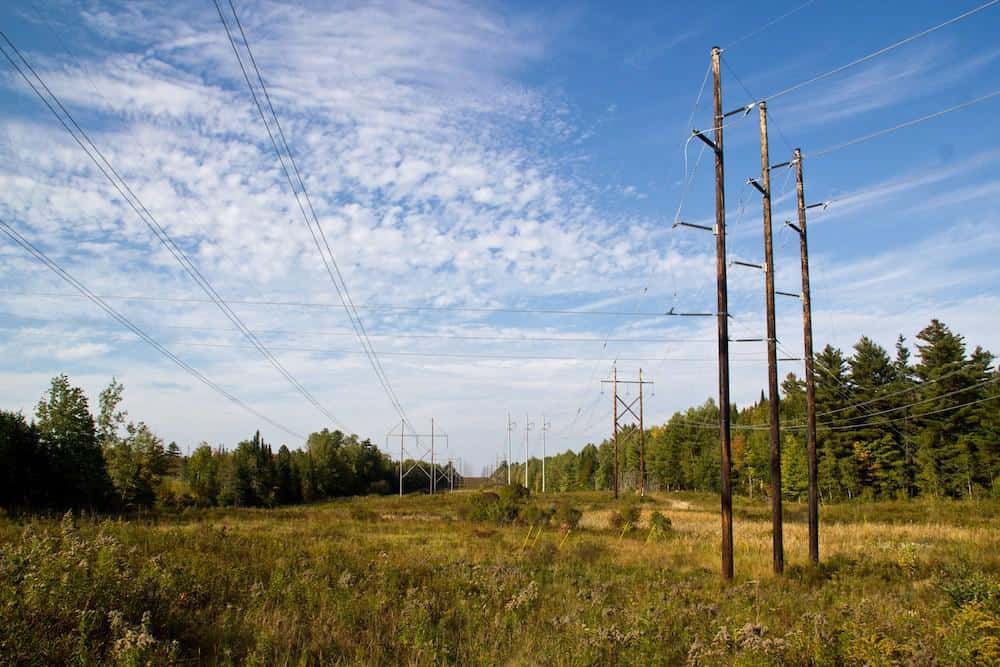 A lawsuit has been settled against Electricity Maine, a power supplier accused of deceiving customers. In a statement by the parties released on Wednesday, the company denies any wrongdoing, but has agreed to pay millions of dollars.

Attorneys say the claims process started on Friday, more than three-and-a-half years after the lawsuit was filed in federal court. Back in 2016, customers accused Electricity Maine of deceptive marketing practices, causing them to pay millions more dollars for power than they would have otherwise. At the time, attorneys told the I-Team some were offered artificially low rates only to see their bills double or triple.

Electricity Maine denies the allegations, but under a proposed settlement, agrees to pay up to $14 million to cover claims by affected consumers.

Read the source article at wgme.com