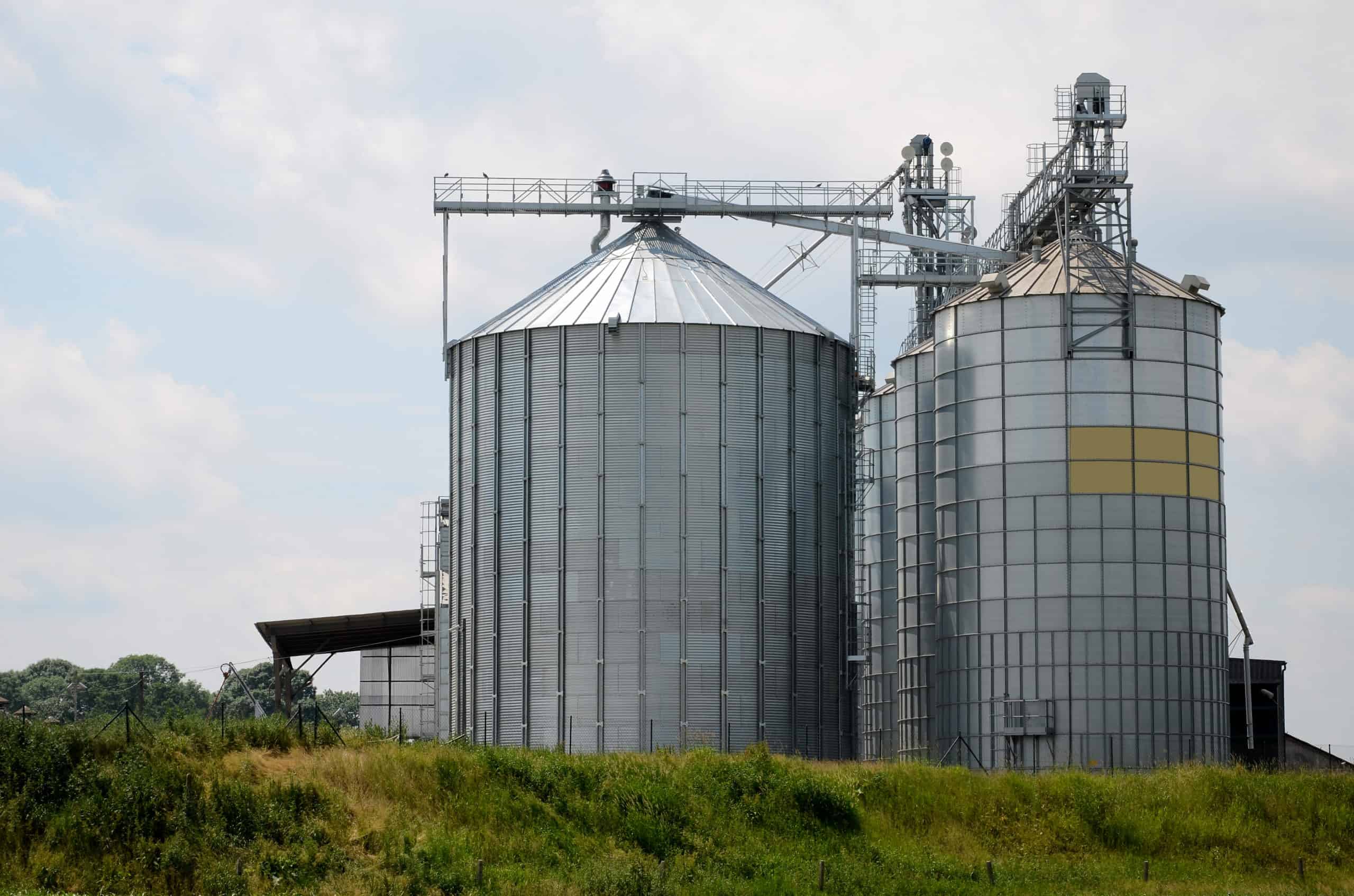 An Illinois appellate court upheld a $16 million verdict award against a northwestern Illinois company for the families of two people who died in a grain elevator accident.

The defendant Consolidated Grain and Barge, argued unsuccessfully on appeal they were not responsible for the incident because Haasbach hired the employees; Haasbach also owned the facility where the teenagers were employed.

Two teenagers, Wyatt Whitebread, 14 and Alejandro Pacas, 19, died of asphyxiation after becoming trapped in a grain elevator filled with corn. The teenagers along with a third co-worker, Will Piper, were assigned to break up grain and push it through the bin.

While they were working a full-time employee opened the sump pump, located at the bottom of the bin and Whitebread, fell and began to sink into the mass of corn.

Pacas and Piper attempted to rescue Whitebread, but the grain flowed to quickly to dig or pull Whitebread out. The workers grabbed Whitebread but began to slide into the bin themselves.

Piper was the sole surviver after a six hour rescue mission that involved 300 workers. A doctor noted he also suffered from survivor’s guilt and post-traumatic stress disorder. The accident also impaired his ability to walk until three days after being hospitalized.

A jury found the company liable on three counts of negligence during the 2014 trial.

According to the Chicago Tribune, Haasbach settled with the families prior to trial. OSHA cited the company with 25 safety violations in late January 2011, including violation of child labor laws, and failure to develop an emergency action plan.

The Whitebread and Pacas’s family will receive $8 million each and Piper was awarded $875,000.