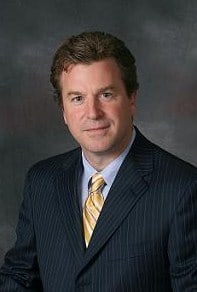 In July 2014, the Chemical Safety Board concluded the fatal explosion was caused by combustible titanium and zirconium dust processed at the New Cumberland facility.

“This has been long and complicated,” plaintiffs' attorney Mark Colantonio told the Herald Star. “It’s not been an easy path, but we believe that we got a very good result for the families.”

The board said AL Solutions had failed to properly maintain blender equipment, did not have an effective dust collection program and used a water deluge system that may have contributed to the explosion.

The families sued AL Solutions and its parent company, Tygem Holdings Inc., in May 2011 after an explosion at AL Solutions’ New Cumberland plant killed brothers James E. Fish, 38, and Jeffrey S. Fish, 39, both of New Cumberland, and Steven Swain, 27, of Weirton.