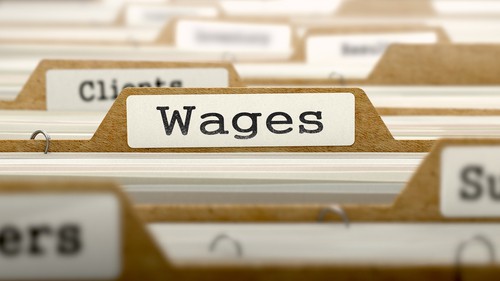 The Tenth Circuit ruled that employees who prove they are owed wages under both Federal and Colorado state law may be entitled to the unpaid wages, plus penalties under both statutes, possibly recovering more than treble damages.

Colorado’s Wage Act does not provide for liquidated damages, but it does provide for penalties of varying amounts, depending on the amount recovered and whether the violation was willful. In certain circumstances, those penalties may exceed the disputed wages.

In Evans v. Loveland Automotive Investments, Inc., No. 15-1049 (10th Cir. Dec. 10, 2015), an employee proved he was owed wages, but asked for both liquidated damages and penalties. The trial refused to award both, calling these remedies “duplicative.” The court awarded only the larger amount under the Wage Act and prejudgment interest.

On appeal, the Tenth Circuit ruled that the remedies are not duplicative, and the court may award both. Liquidated damages compensate the employee for the delay in getting paid, while penalties under the Wage Act punish the employer. The only solace for the employer in this ruling is that if the district court awards liquidated damages, then it should not award prejudgment interest, because those remedies are duplicative. Both compensate the employee for the delay in being paid.