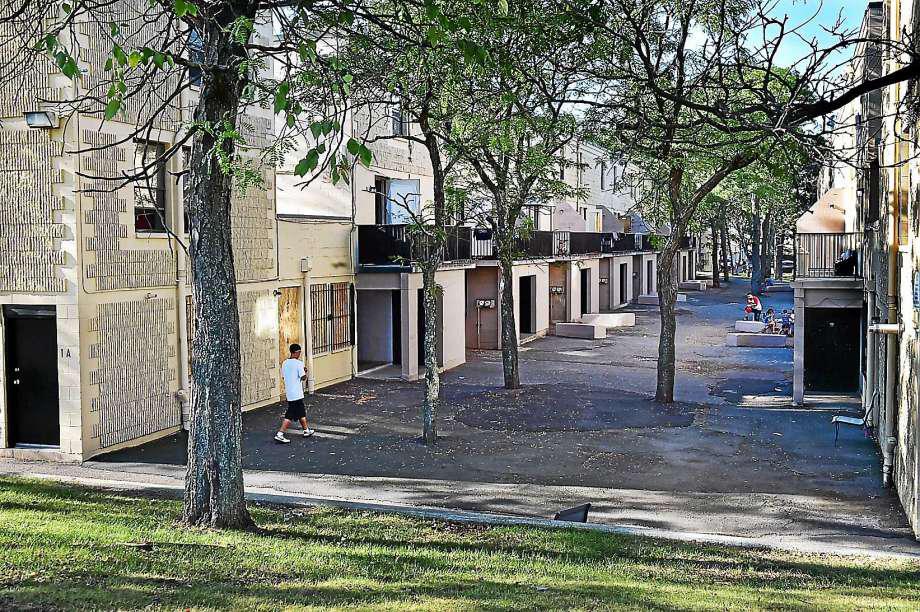 Hundreds of tenants who were displaced from the mold-infested former Church Street South apartment complex are slated to receive upwards of $17,000 each, under a proposed $18.75 million settlement agreed to by the Massachusetts-based landlord and the tenants’ civil rights attorney.

Local lawyer David Rosen and representatives from Northland Investment Corp. met at Rosen’s Orange Street law office Thursday afternoon to announce, and celebrate, the likely beginning of the end of a class action lawsuit first filed by Rosen on behalf of a handful of Church Street South tenants at the end of 2016.

That lawsuit seeks monetary damages for the respiratory problems, skin disorders, migraines, loss of furniture, dislocation and homelessness allegedly suffered by families because of rampant mold, leaking ceilings, and other hazards at the now-razed former 301-unit complex across from Union Station.

Read the source article at newhavenindependent.org