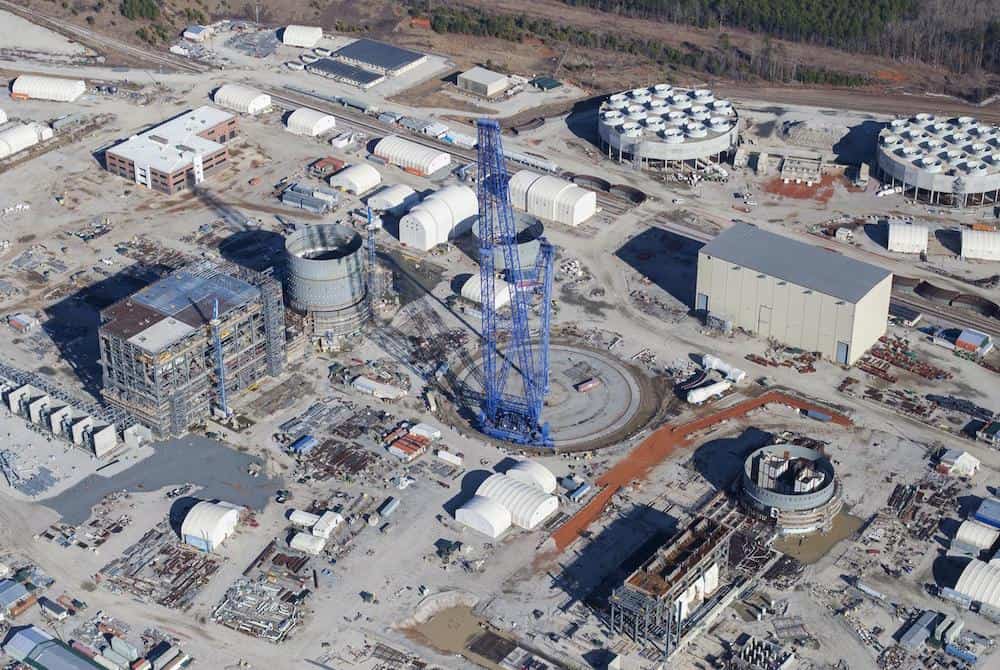 A federal judge signed off on a $192.5 million legal settlement Thursday between the former shareholders of SCANA Corp. and the company’s new owner Dominion Energy.

The deal, which is being celebrated as the largest investor-related settlement in South Carolina history, stems from the failed V.C. Summer nuclear expansion project in Fairfield County.

That project, which lasted for nearly a decade, was undertaken by Cayce-based SCANA and Santee Cooper, South Carolina’s state-run utility.

The payout to SCANA’s investors is the latest settlement to come out of the failed nuclear project in which $9 billion was sunk into two unfinished reactors before construction was halted.

Read the source article at postandcourier.com