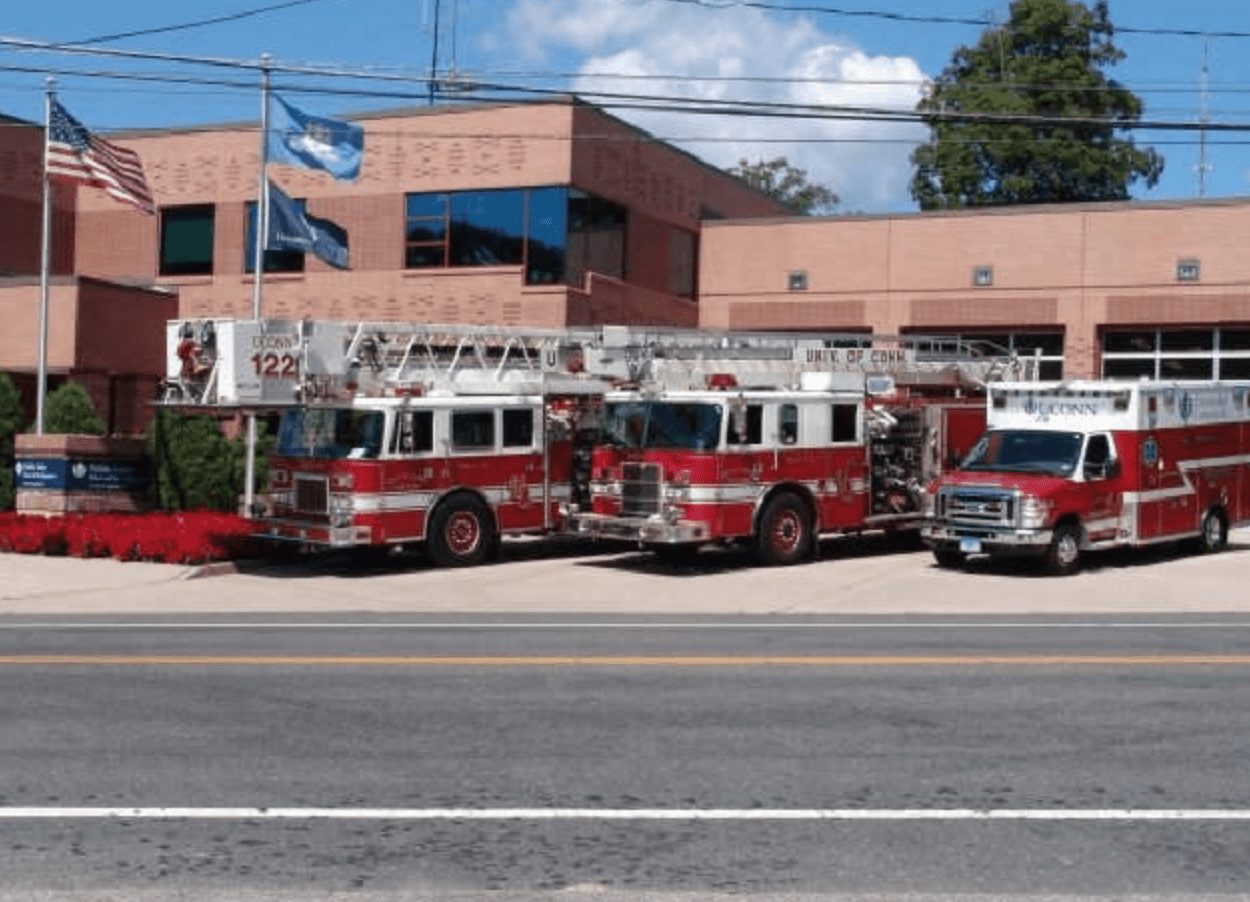 The parents of a UConn student who was run over and killed by a campus fire department truck in 2016 have settled a wrongful death lawsuit against the state and other defendants for about $1 million, according to a probate court official.

Jeffny Pally, a 19-year-old sophomore from West Hartford, fell asleep in front of a fire department garage door after drinking alcohol at an off-campus party, authorities said. A department SUV accidentally ran over her while responding to what turned out to be a false alarm.

A probate court official told The Associated Press on Monday that the case was settled for just over $1 million. Details of the settlement were filed with the probate court late last month and the lawsuit was withdrawn on April 9.