1st DUI in Okla. may require interlock system in car 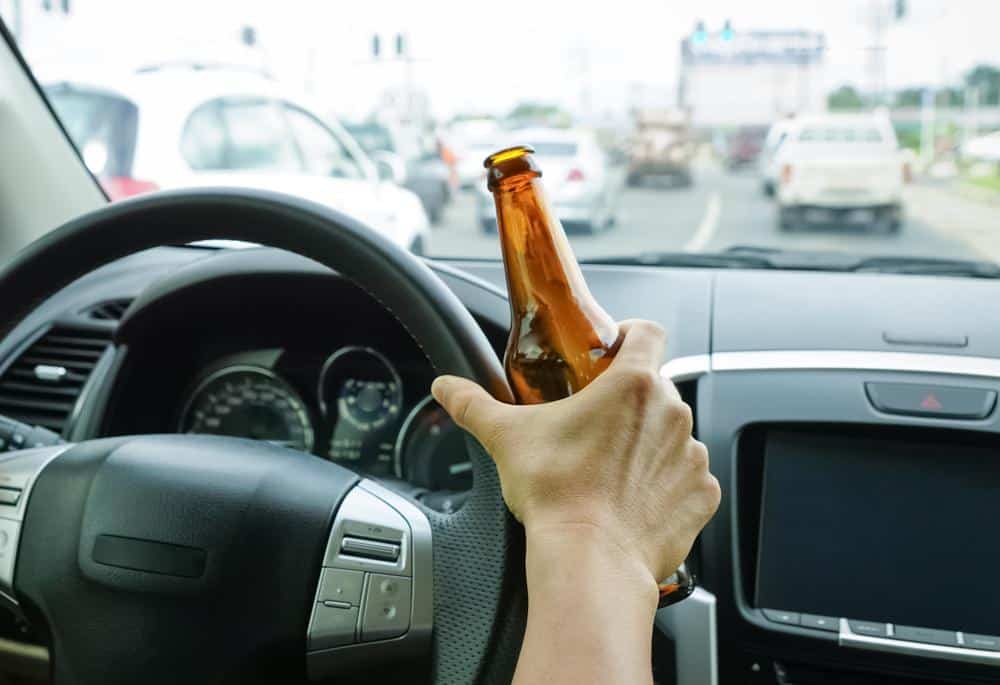 As of Nov. 1, there will be no more implied consent hearings for those arrested for driving under the influence in Oklahoma.

This law was originally introduced back in 2017 but was overturned by the State Supreme Court. It's now been amended and will totally change the hearing process for Oklahomans accused of driving under the influence.

According to Frank Urbanic with Urbanic Law Firm in Oklahoma City, "On November first of this year, we are going to have probably the biggest change to D.U.I. law in decades."

If a driver is found under the influence in Oklahoma today, a first offense would result in a license revocation for six months, and the driver may be required to install an interlock system in the vehicle if their blood alcohol content is more than .15, or if they refuse to test.

Read the source article at okcfox.com