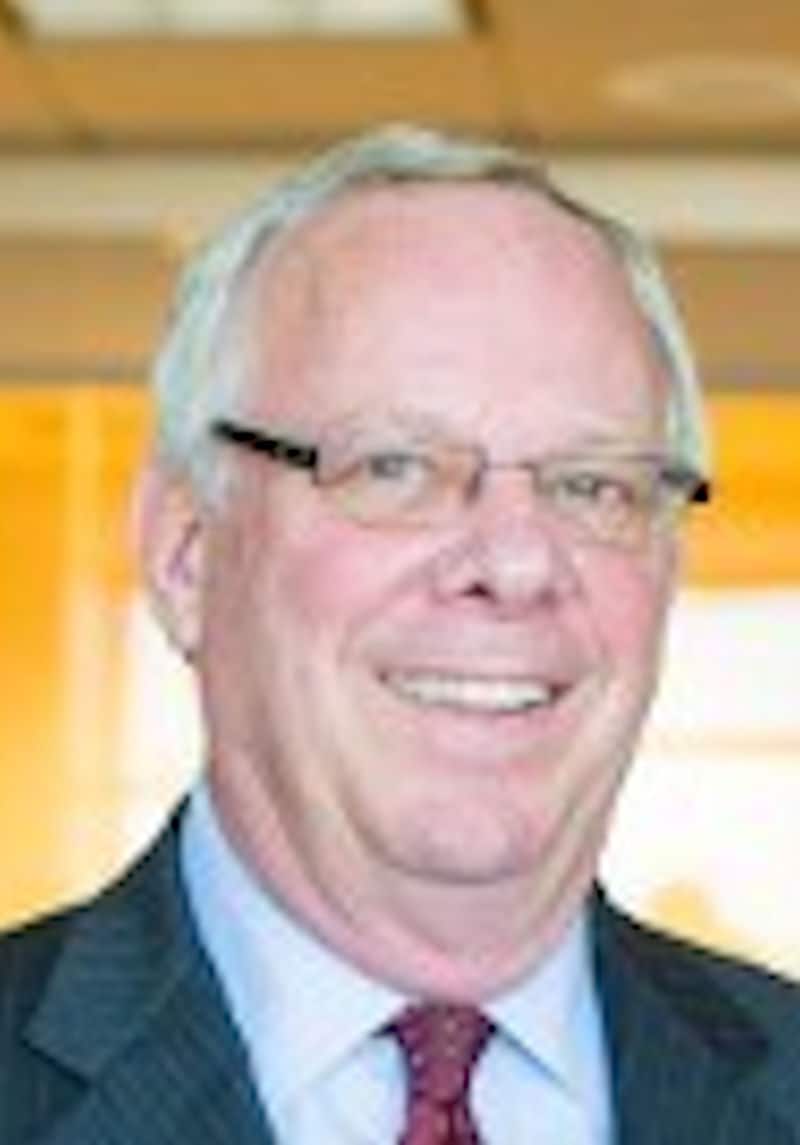 The attorney for a two-year-old girl, who suffered brain damage while staying with her aunt, recovered a $2.5 million settlement from a California County Social Services agency, which failed to remove her from the aunt's home.

Attorney Richard B. Koskof of Booth & Koskoff in Torrance, CA, reached the settlement with the Riverside County, CA, Department of Public Social Services. The parties participated in two mediations and subsequently reached a $2,500,000 settlement just two days prior to trial.

Mikayla O. was removed from the custody of her mother, a drug abuser, when her mother was arrested for felony burglary. Prior to the arrest, Mikayla's mother often abandoned Mikayla for weeks at a time and left her with near strangers while the mother went on drug binges. After the arrest, the County of Riverside Department of Public Social Services placed Mikayla in the home of her maternal aunt Christina Porter.

From the time of placement in the Porter home, Mikayla exhibited extreme emotional and behavioral problems, including crying spells, huge meltdowns, pulling her hair out, spreading feces on herself, throughout the house, on her bedding and toys, and eating feces.

From the time of placement in the Porter home, Mikayla exhibited extreme emotional and behavioral problems, including crying spells, huge meltdowns, pulling her hair out, spreading feces on herself, throughout the house, on her bedding and toys, and eating feces.

Approximately 10 days later, Ms. Porter called 9-1-1 and claimed that Mikayla had fallen from her high chair, struck the back of her head on the kitchen floor, lost consciousness, and then began seizing and vomiting. Mikayla was immediately airlifted to Loma Linda University Medical Center.

At Loma Linda, CT and MRI scans showed surface-level blood
above the brain, but did not reveal any damage to the brain itself.
However, a subsequent magnetic resonance spectroscopy (MRS)
exam suggested diffuse cerebral dysfunction. Furthermore, an
ophthalmologic examination revealed that Mikayla suffered
bilateral retinal hemorrhages. The doctors at Loma Linda
suspected that Mikayla' s head injuries were caused by  abusive
head trauma (i.e. shaken-baby) rather than the fall reported by Ms.
Porter.

Plaintiff alleged that the County of Riverside should have removed
Mikayla from Ms. Porter's care once Ms. Porter indicated that she
no longer wanted Mikayla in her home.

The County of Riverside contended that, under Government Code section 820.2, it is immune from liability for all placement decisions, including its original placement of Mikayla in the Porter home and its decision not to remove Mikayla from the Porter home. Riverside County further claimed that Mikayla's injuries, if any, were caused by either an accidental fall from the high chair, or by Ms. Porter herself, but not by any act or omission on the part of the County.

Defendant also claimed that any damages Mikayla suffered were the result of her poor background and upbringing, including prior mental and emotional abuse and abandonment suffered at the hands of her biological mother, and were not the result of shaken baby or any head trauma.

The parties participated in two mediations and subsequently
reached a $2,500,000 settlement just two days prior to trial.