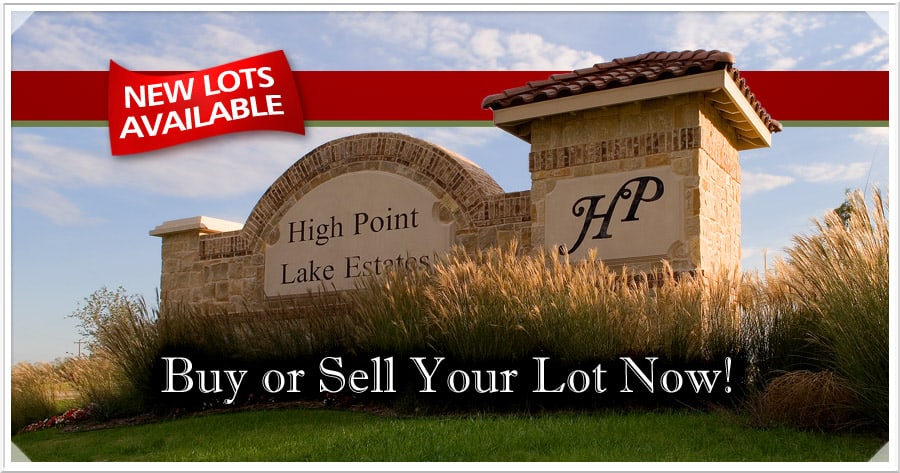 A Rockwall County, TX, jury awarded $20.8 million against a Dallas homebuilder for performing substandard work on a local family's home and refusing to accept responsibility.

ractices and were grossly negligent. Jurors also found that Halsey's actions were "unconscionable."

According to the lawsuit,

Jurors found that the defendants engaged in a "false, misleading, or deceptive act or practice" and were responsible for correcting the damage and the corresponding loss in home value.

The $20.8 million verdict includes damages for the cost of repairs, lost value and additional penalties based on Halsey's actions and the defendants' "grossly negligent" conduct, including violations of the Texas Deceptive Trade Practices Act. The jury award includes attorneys' fees for the Hales' legal team.

"A finding of gross negligence is a very high bar to achieve in Texas courts, and it was the right verdict in this case," says Shaw, the lead trial attorney. "Homeowners often are at a disadvantage when dealing with unscrupulous builders and contractors. We hope this verdict sends an important message that contracts and warranties cannot simply be ignored."

In 2010, Shaw and Hagood obtained a $58 million construction defect verdict against Perry Homes. In September 2013, the two earned a $4 million wrongful death verdict against JPMorgan Chase.