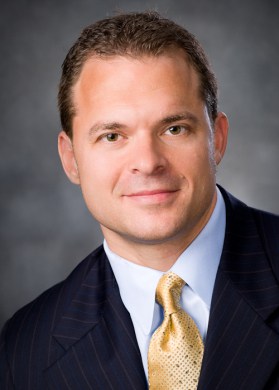 A State Court jury in Marietta, GA, awarded $20 million on August 10 for the catastrophic brain injury a Pakistani immigrant suffered in a 2013 collision with a tractor-trailer, according to CVN.

Ehsan Khan, 57, sustained lifelong brain damage when a tractor-trailer driven by John Teal ran a red light in Kennesaw, GA, and struck a car carrying Khan and his wife, Ghulam. The crash has left Khan, who emigrated from Pakistan in 2009 before becoming an American citizen, unable to walk or care for himself.

“We obviously had concerns as to whether the jury could look past the fact that our clients are Muslim and are from Pakistan,” say the Khans’ attorneys, Joe Fried and Michael Goldberg, of Fried Rogers Goldberg. “But the jury was able to do exactly what the law says to do. They looked at the evidence and put aside all prejudices and sympathies and awarded what the case was truly worth."