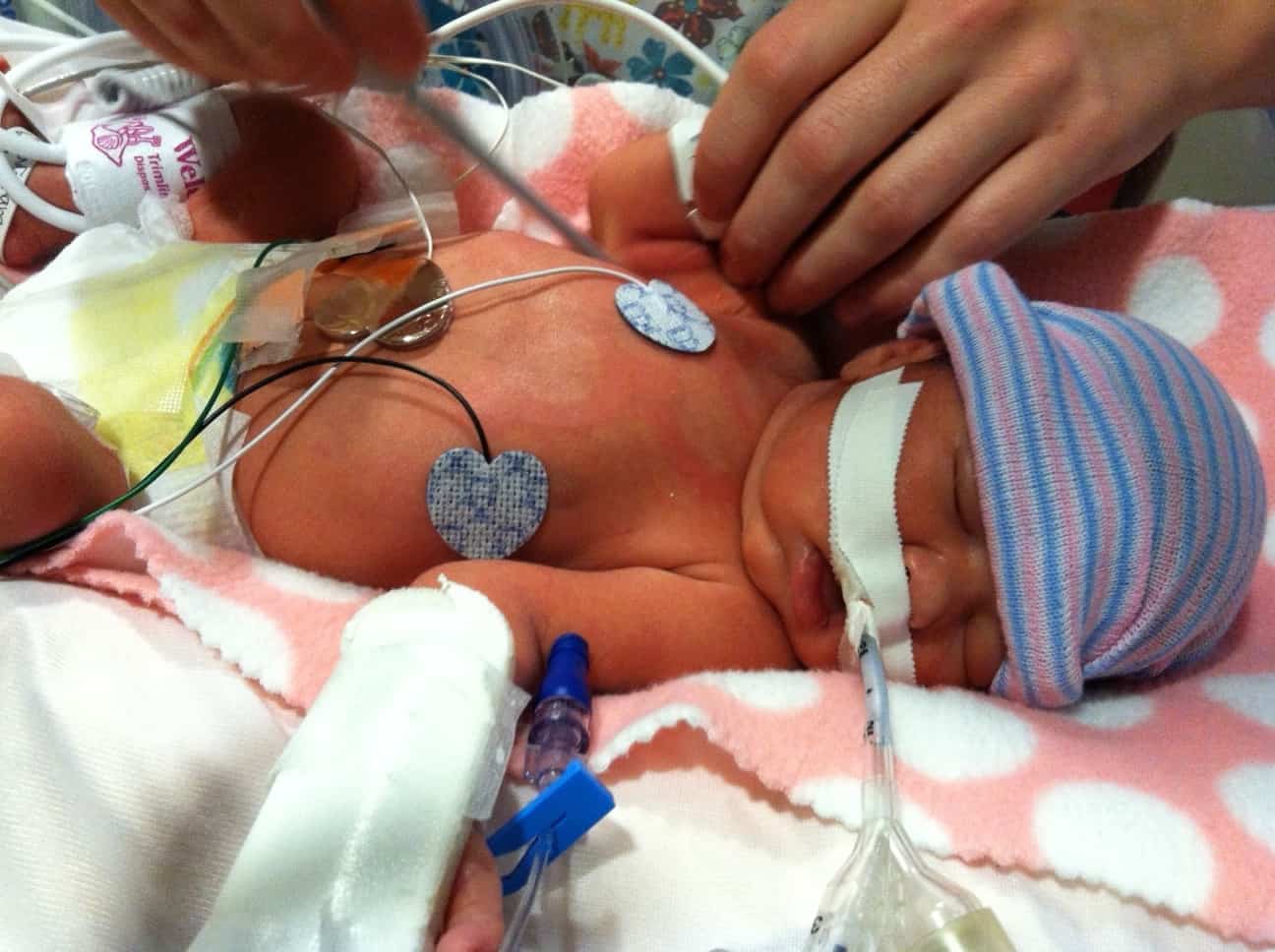 A Southern California family settled a medical malpractice case for $20 million after their premature newborn daughter suffered brain damage from negligent operation of a feeding machine.

Sophia, the plaintiff, was born five weeks premature in January 2013. Her mother Connie was told by doctors that Sophia was healthy and feisty. Sophia stayed in the neonatal intensive care unit, as most premature newborns do.

Four days later Connie went to check on her daughter and feed her, only to find she was pale and lifeless. According to a local news report, Connie stated “[Sophia’s] diaper was soaked, as if a pitcher of water had been poured in it.”

The family’s attorney Michael Bomberger, stated Sophia “was overloaded with food” and her feeding machine was improperly calibrated to dispense the proper amounts of food into the child.”

Bomberger is an attorney with Estey Bomberger LLP in San Diego, CA. He is also a member of the National Trial Lawyers.

Bomberger also explained that Sophia was overloaded with glucose, which caused an electrolyte imbalance and let to a decreased level of oxygen to the brain.

Bomberger worked on the case for three years before reaching the settlement. Sophia is now three years old and struggles to walk and speak; she suffers from cerebral palsy and will need constant care for the remainder of her life.

Bomberger and his litigation team used a number of medical experts to develop a life care plan for Sophia that will ensure she received the appropriate level of care.