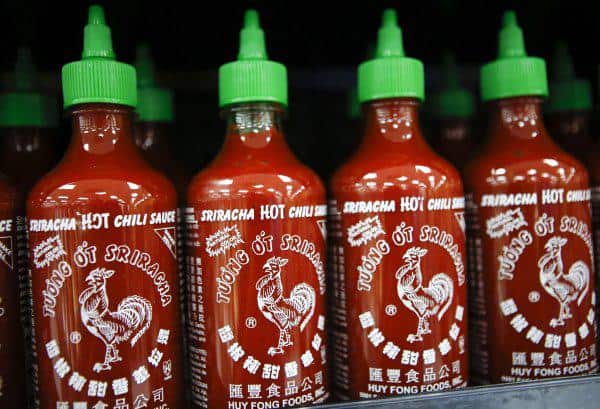 An attempt to douse the $23.3 million verdict awarded by a jury to a Ventura County jalapeño grower has been rejected in Ventura County Superior Court.

Judge Henry Walsh ruled against Sriracha maker Huy Fong Food's motion to reverse a civil jury's finding in July the company broke its contract and committed fraud in ending its 28-year-partnership with Underwood Ranches. The Camarillo-based grower once grew as many as 2,000 acres of fiery hot red peppers for Huy Fong's Sriracha sauce emblazoned with a rooster logo.

Attorneys for Irwindale-based Huy Fong argued Walsh, who presided over the trial, should change the verdict or order a new trial, alleging inconsistencies and errors. Walsh denied the motions in writing without explanation, also turning down a request to reduce or throw out the eight-figure award.

"There will be an appeal," said Erik Feingold, Huy Fong lawer said of a nationally-watched case that brought two weeks of testimony about alleged deceit and betrayals in a relationship once marked by trust and handshake agreements.

Read the source article at Ventura