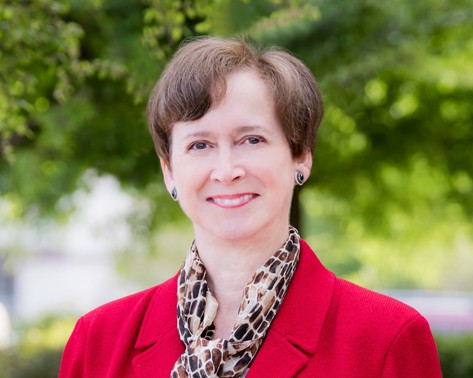 Houston-based insurance broker Bowen, Miclette & Britt (BMB) agreed to pay $12,850,000 million in damages to more than 18,000 victims of a Ponzi scheme of perpetrated by jailed financier Allen Stanford, who is currently serving a 110-year sentence in federal prison in Florida.

Strasburger partners Judy Blakeway and David Kitner led the BMB effort on behalf of the firm and have served as co-lead counsel in several of the cases. The victims’ litigation team has also included Edward Snyder of Castillo Snyder P.C. and Dallas-based bankruptcy counsel Doug Buncher of Neligan Foley LLP.

Similar to the investors’ claims in the Willis case, BMB was accused of aiding the Stanford fraud by providing letters to investors vouching for Stanford and insurance policies held by Stanford which helped convince investors that their investments in Stanford were safe.

If the settlement is approved by the Court, SEC Receiver for Stanford will receive the proceeds and distribute the funds to more than 18,000 Stanford victims worldwide.