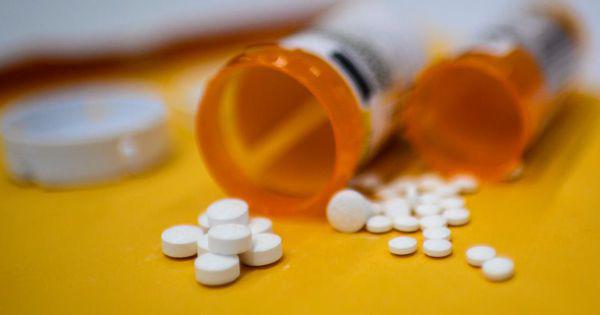 Almost 400,000 Americans have died in the opioid epidemic over the past two decades. Millions remain addicted, costing local governments millions of dollars and creating enormous strains on law enforcement, health providers and social services. Cities began filing lawsuits against the drug companies in 2014. By 2019, the number of opioid lawsuits ballooned to more than 2,500, with nearly every U.S. state filing separate litigation as well. The total economic toll of the crisis could range from $50 billion to over $1 trillion, according to estimates.

Read the source article at forbes.com