$28M Settlement for Family of Grandmother Killed by Falling Tree 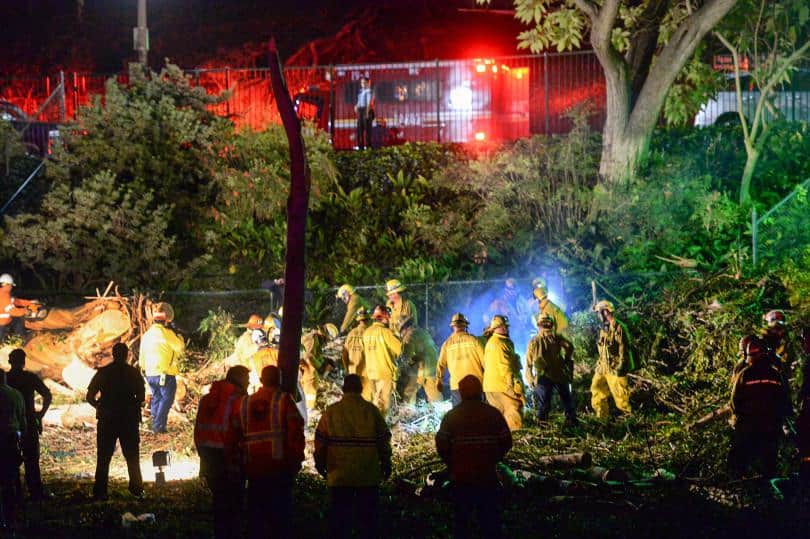 Family members of a 61-year-old San Pedro grandmother who was killed by a falling 80-foot tree at her daughter’s 2016 wedding party in Whittier have reached a tentative $28 million settlement with the city, according to court papers filed by the plaintiffs’ attorneys.

The lawsuit stemming from Margarita Mojarro’s death was filed in Los Angeles Superior Court in April 2017, alleging wrongful death and that a dangerous condition of public property existed.

The case was later transferred to Norwalk Superior Court and the plaintiffs’ motion for a finding that the settlement was made in good faith is scheduled to be heard Friday by Judge Raul Sahagun.