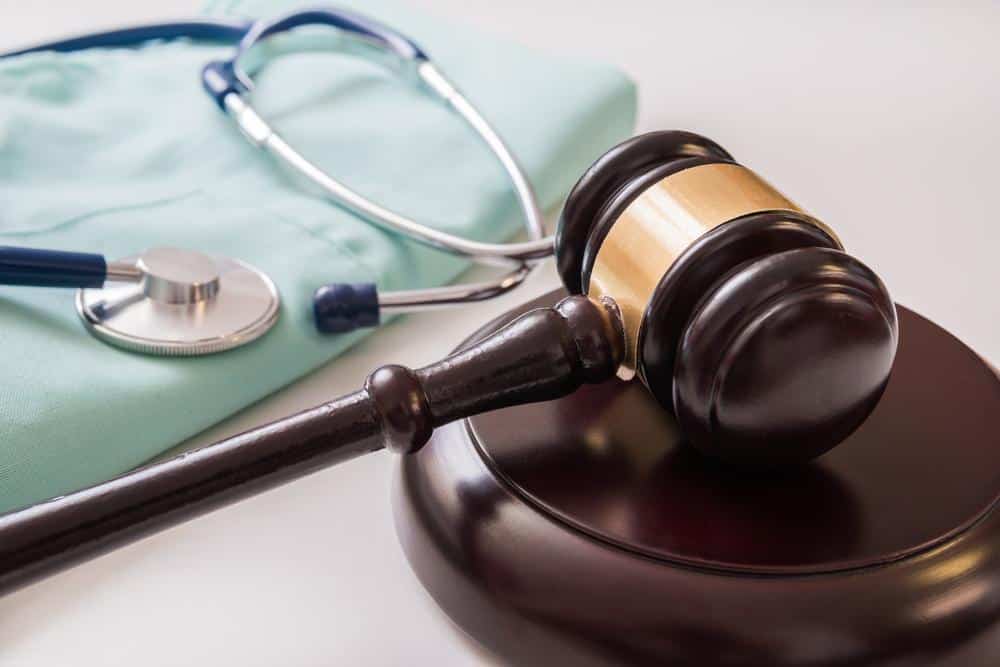 A medical malpractice lawsuit will settle out of court for $3.55 million, an amount both sides had asked to keep confidential.

Last month, U.S. District Court Chief Judge J. Randal Hall denied the request to seal the settlement reached between Sherecia Willis, as the mother of “C.W.”, and Community Health Systems, Dr. Venkatesan Gorantla and the Augusta Physicians Group. Willis also filed suit against the United States, and a separate settlement is to be finalized.

Willis’ initial federal lawsuit was filed against the government in early 2017.

According to the lawsuit, Willis went into labor Jan. 31, 2016, and her baby was delivered the next day at Trinity Hospital, which Dwight D. Eisenhower Army Medical Center contracted with to deliver babies. Willis alleged that the medical staff failed to realize the baby was in fetal distress, which resulted in severe brain damage.

Read the source article at The Augusta Chronicle