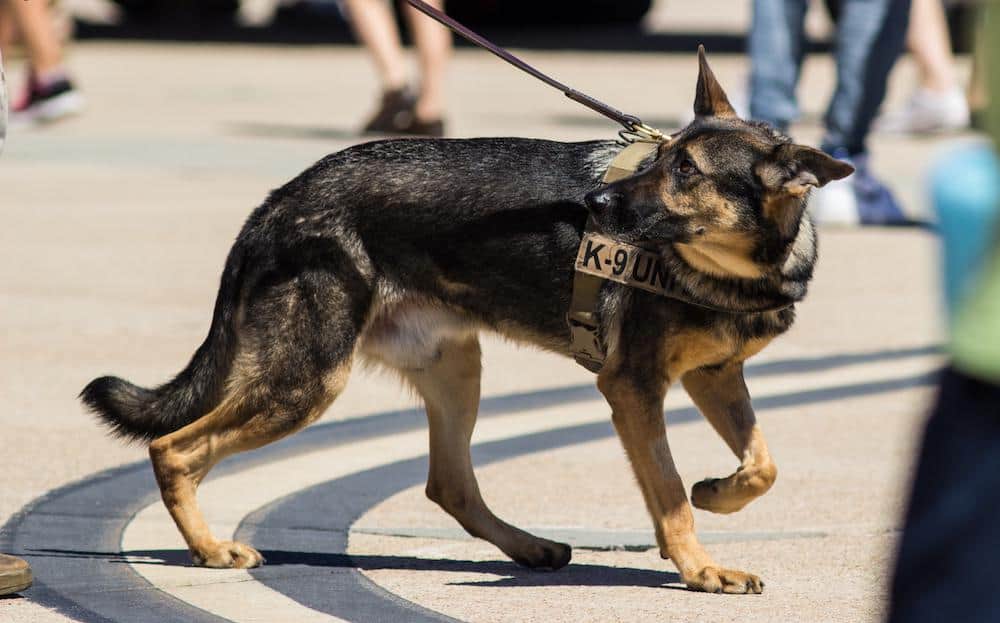 LAS CRUCES - A lawsuit accusing a Las Cruces police officer of excessive force and his supervisors of negligence was dismissed with prejudice late last month after the city agreed to settle for $325,000.

Jacob Sanchez, who was left without an areola after an encounter with a police K-9, filed a lawsuit against Las Cruces Police Officer Isaiah Baker and others in March 2019.

Baker has been sued at least twice before for excessive use of force, according to court records.

Sanchez's suit argued that Baker's history of misconduct should have prevented the officer from becoming a K-9 handler and also named five of his supervisors within the Las Cruces Police Department and city of Las Cruces.