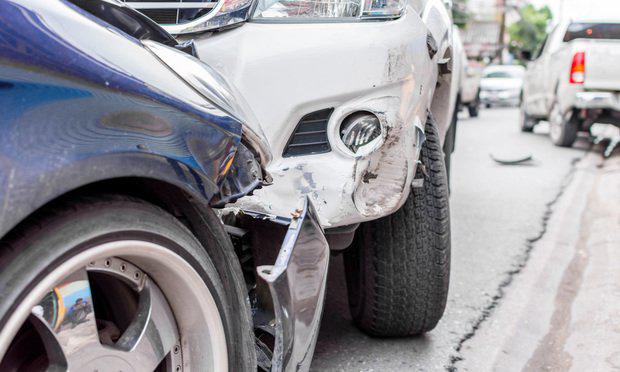 A man recovered more than $34 million for injuries he suffered when a car in which he was riding was broadsided by a pickup truck, putting him in a coma for 30 days.

Randy Willoughby, then 20, suffered brain damage, facial fractures and a pelvic fracture in the November 2012 collision in Thonotosassa. He required round-the-clock care for two years. He underwent extensive rehabilitation and regained some independence but he claimed he is unable to re-enter the workforce.

A jury awarded $30.1 million against the owner of the other vehicle, whose driver was alleged to have run a stop sign, and Willoughby also recovered $4 million in a settlement with his own insurer.