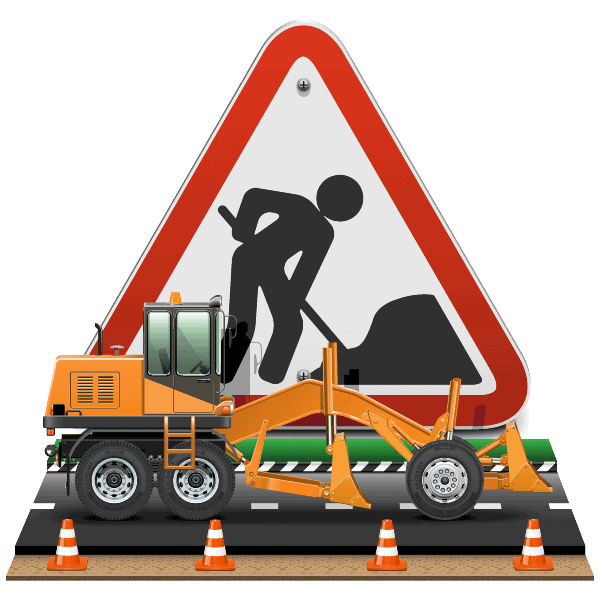 The plaintiff's attorneys presented evidence that the paving company cut corners and failed to follow the approved safety plan.

A jury in Cleveland returned a $39 million verdict against a paving company that cut corners in highway safety, causing the death of an Ohio construction zone worker.

The Shelly Company of Thornville, Ohio, was held liable on April 3, 2014 when the jury ruled that it was negligent and caused the fatal accident involving Randy Roginski, a husband, son, and father of three.

"When corporations put profits ahead of safety, as was the case in Mr. Roginski's tragic death, families suffer the very real consequences," said attorney Phillip A. Kuri, of Elk & Elk Co., Ltd. in Cleveland. He was one of two lawyers who represented the plaintiff. "It is our wish that this verdict will put companies on notice and help prevent similar accidents in the future."

The fatal accident on July 27, 2010, resulted the death of Roginski, a 41-year-old resident of North Royalton. He was in an active construction zone working for Solar Testing Labs Inc. at the time of the accident. Roginski was standing on the berm on the right side of the highway when he was struck by a passing motorist. Roginski, was pronounced dead at the scene.

The case was brought in 2011 by Roginski's widow, represented by Kuri and Christian R. Patno of McCarthy, Lebit, Crystal & Lifftman Co., LPA. The plaintiff's attorneys presented evidence that the paving company cut corners and failed to follow the approved safety plan. The jury determined The Shelly Company was negligent and awarded Roginski's widow $19 million in compensatory damages. The Shelley Company was also found liable for $20 million in punitive damages and ordered to pay the plaintiff's attorney fees.

"Sadly, many workplace injuries and deaths such as Mr. Roginski's are preventable," said Kuri. "We hope this sizeable verdict will serve as a reminder to corporate America that if someone dies due to a company's negligent actions, that business will be held accountable."