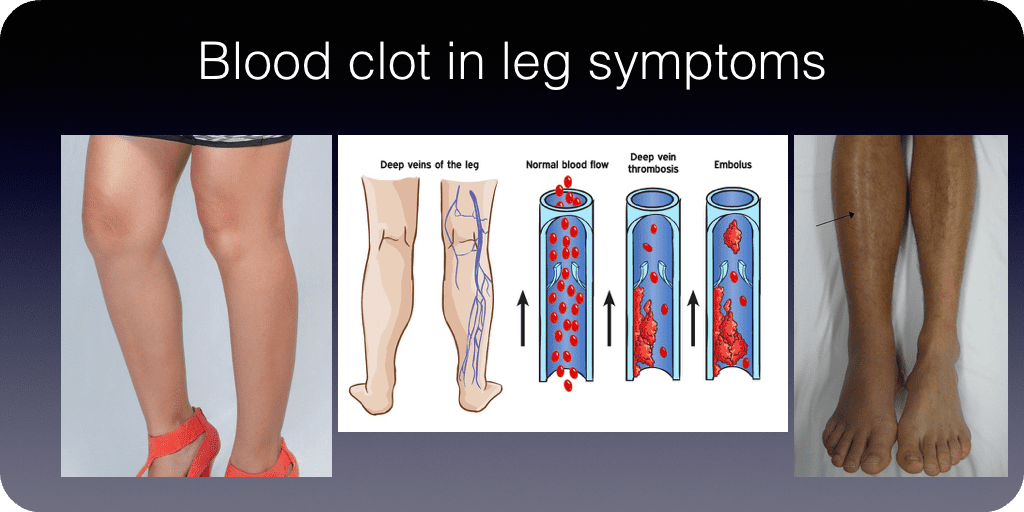 A Rhode Island jury awarded $40 million to a 62-year-old man who lost his right leg due to severe blood clotting after doctors erroneously told him to stop taking blood thinners.

The award will increase to $62 million with interest for Plaintiff Peter Sfameni of North Providence. He has a genetic blood-clotting disorder that requires him to take blood thinners. Doctors at Rhode Island Hospital kept him off the thinners for 16 days for a biopsy, causing life-threatening blood clots in his legs and lungs.

Doctors administered high doses of anticoagulants, but it was too late to save his right leg, which developed gangrene.

The plaintiff was 55 years old when he went to the hospital in December 2010, complaining of pain in his lower back, fatigue, and weight loss. The physicians at the hospital advised him to stop taking his blood thinners so that a diagnostic colonoscopy could be performed to rule out lymphoma.