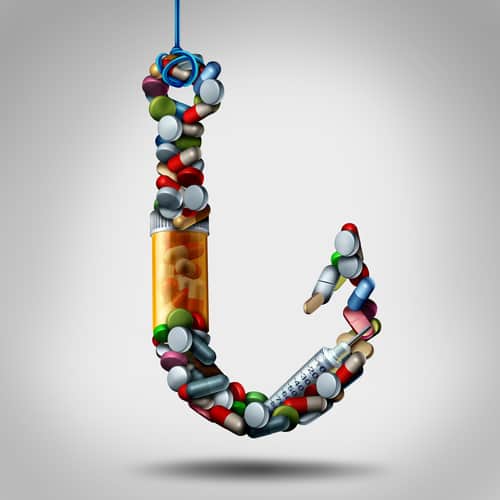 Plaintiffs including 45 cities, counties and government agencies that are suing the makers of opioid painkiller filed a motion with the Judicial Panel on Mulitidistrict Litigation seeking to consolidate lawsuits nationwide in a central multidistrict litigation docket in Ohio or Illinois.

Presently, there are at least 66 federal actions filed for the local governments in 11 different federal district courts alleging similar wrongful conduct on by McKesson Corporation, AmerisourceBergen Corporation, and Cardinal Health, Inc. for illegally distributing opiods and creating a nationwide epidemic.

90 people die each day from opioids

Every day, more than 90 Americans die after overdosing on opioids, according to the National Institute on drug abuse. The most commonly abused drugs are hydrocodone (e.g., Vicodin), oxycodone (e.g., OxyContin and Percocet), oxymorphone (e.g., Opana), morphine (e.g., Kadian and Avinza), codeine, fentanyl, and others.

They seek an injunction relief to prevent the further unlawful distribution of opioid drugs, as well as damages including costs to abate the public nuisance.

According to the motion, the opioid manufacturers and distributors deliberately ignored their duty under the Controlled Substances Act of 1970 to report and halt suspicious orders of opioids.

Further, it says the opioid manufacturers: