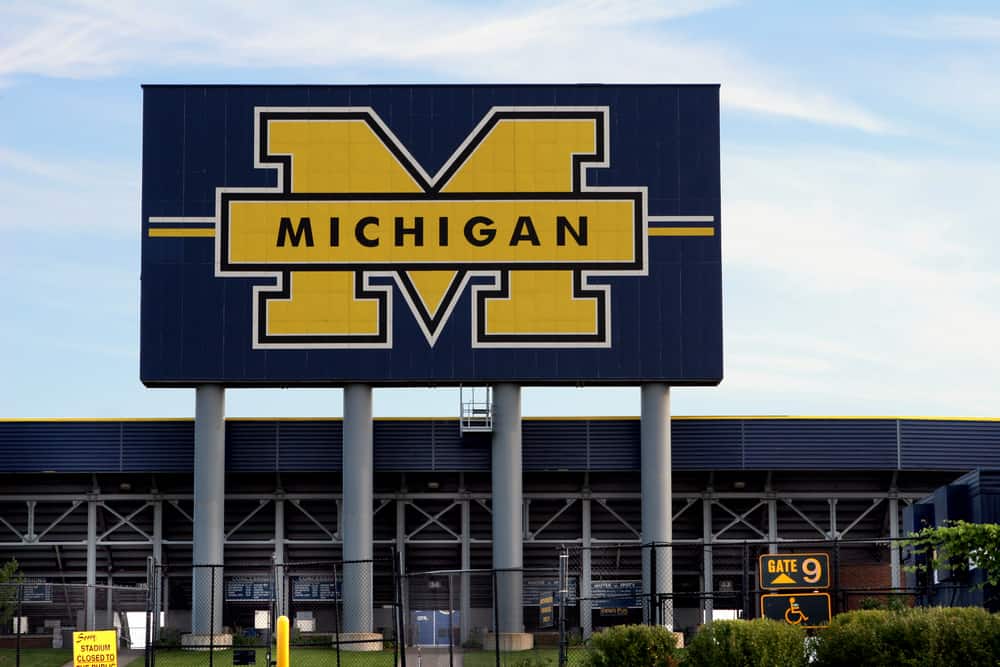 A $490 million settlement between the University of Michigan and attorneys of more than 1,000 survivors of the abuse of Dr. Robert Anderson has been finalized.

All parties have approved to the settlement first announced in January, with the required consent from 98% of the claimants, a milestone recently reached, UM said Friday, Sept. 16.