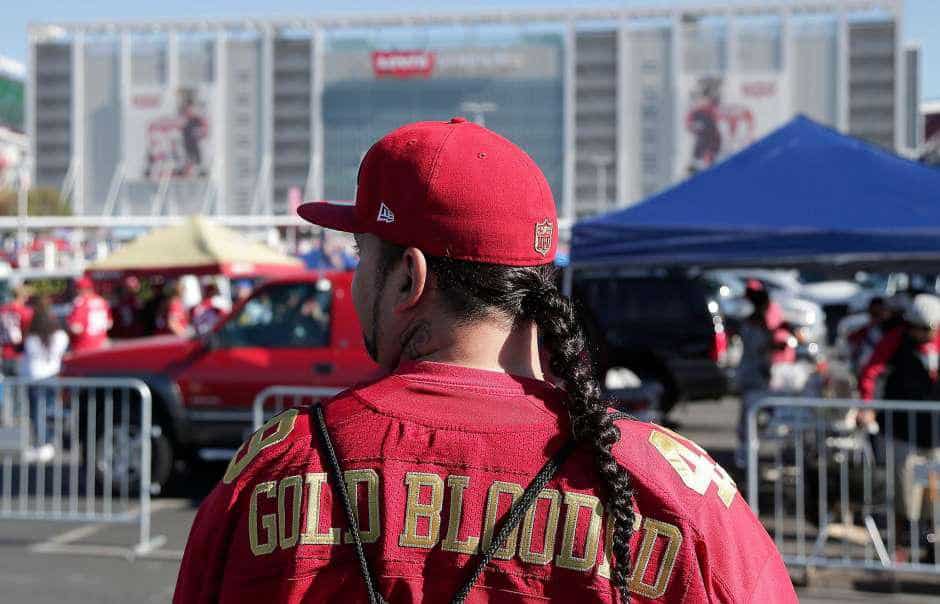 The 49ers and Santa Clara have agreed to pay $24 million and make Levi’s Stadium and its parking lot more accessible to people with disabilities in a proposed settlement with fans in wheelchairs, who said they encountered barriers in buying tickets, parking, reaching their seats and even using the restrooms.

The settlement, now pending before a federal judge in San Jose, would be the largest ever in a class-action lawsuit over physical access to a facility by the disabled, Guy Wallace, a lawyer for the plaintiffs, said Wednesday. He said the payments would be divided among people with mobility impairments — perhaps as many as 6,000 — who have had access problems at the stadium since it opened in 2014.