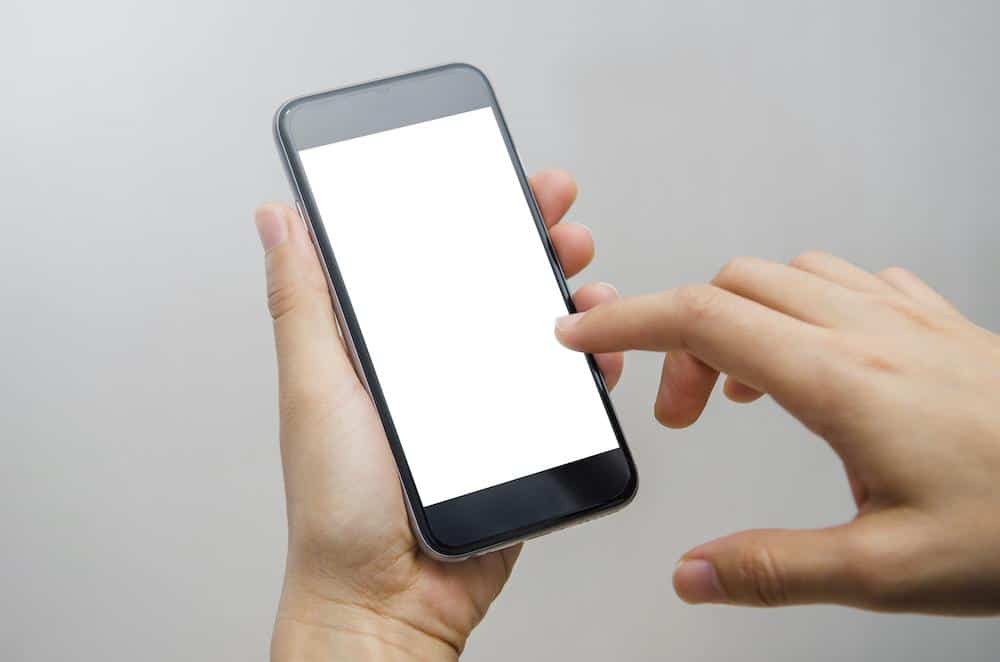 Plaintiff filed an unopposed motion for final approval for the class action settlement in Larson v. Harman-Management Corp., , No. 1:16-cv-00219-DAD-SKO, 2020 U.S. Dist. LEXIS 107938 (E.D. Cal. June 18, 2020).  According to the court order, both sides appeared telephonically at the final approval hearing, and there were no objectors present (no objections were filed).

Previously, the Court had approved the class action settlement at the preliminary approval hearing.  As no class certification issues arose in the interim, the Court approved the following class: All individuals and entities who were sent text messages from the A&W Text Club between February 17, 2012, and the date of the Preliminary Approval Order.

The Court found that the notice to the class settlement was adequate, as 171,563 putative class members out of the 233,026 total members (or 74%) had received mailed notices after extensive efforts by the settlement administrator.  The settlement website which had the notice available received at least 19,000 hits.  Ultimately, approximately 17,800 claims were filed.