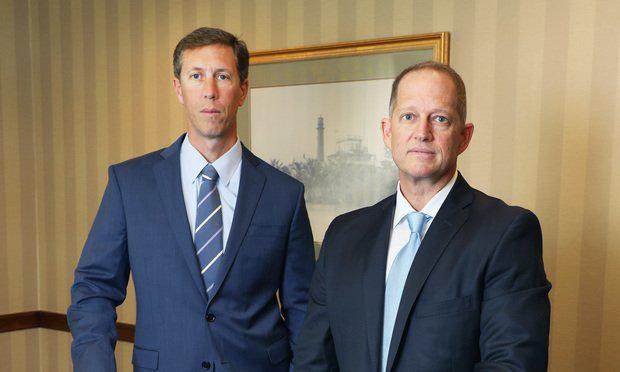 West Palm Beach attorneys William D. Zoeller and Michael V. Baxter of Schuler Halvorson Weisser Zoeller Overbeck obtained a $4 million jury verdict for the family of a 72-year-old man who died after his doctor tried to insert a catheter 14 times—for a procedure the plaintiffs alleged could have waited.

But not all the facts were on their side. Gerald Sanford had a history of mitral valve regurgitation, a heart problem that can cause a back flow of blood. He also had an 80% to 90% blockage in one of his arteries, which the defense said warranted surgery to unclog.

Zoeller and Baxter argued that wasn’t as bad as it sounds because Sanford wasn’t experiencing symptoms, such as chest pain or shortness of breath. They claimed the risks of opening that artery outweighed the benefits.

“He was not in need of the surgery right then,” Zoeller said. “He was not going to die.” They argued Sanford should have been put on medication and referred to a cardiac surgeon.