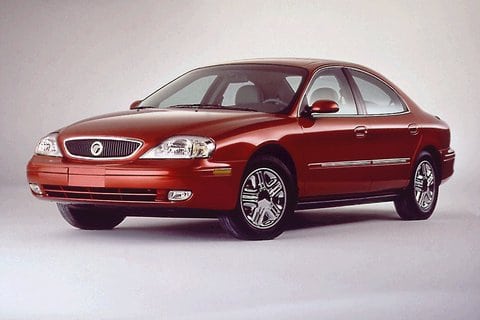 A Pennsylvania court denied Ford’s appeal to overturn the plaintiff’s verdict in a strict products liability suit, affirming a lower court's judgment and the plaintiff retains his $5.9 million award.

After an eight-day trial a jury found Ford Motor Company liable for plaintiff, John A. Cancelleri’s injuries after the airbags in his 2005 Mercury Sable failed to deploy during a car accident.

Cancelleri had filed suit against Ford, the manufactuer of the Mercury Sable, and the dealership. He claimed a breach of implied warranty of witness, punitive damages, negligence, and strict liability.

A Ford Mustang that attempted to make a left turn into plaintiff’s lane struck the plaintiff. Cancelleri sustained back and spinal cord injuries because of the incident.

Ford argued the verdict should be overturned and they were entitled to a new trial. Ford believed a new trial was necessary because crash reports were excluded, the jury was not asked whether the Plaintiff’s vehicle was unreasonably dangerous, and there was an error in jury instructions.

The court agreed that whether the vehicle was unreasonably dangerous could be a consideration but that a new trial was not necessary. A jury is only required to determine if the vehicle's design was defective and if any alternatives could have been used at the time the Sable was made.

Excluding the reports of state and industry standards was proper because there was a potential to confuse the jury on the real issue in this case, the quality or design of the product, the court concluded.

Evidence such as the crash reports were previously precluded by the court or were not introduced during the trial thus could not be used.