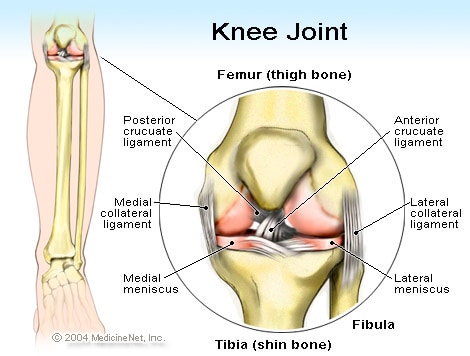 The plaintiff was dispensing medication to a disabled resident when she slipped and fell on soapy water or cleaning fluid left on the floor of a resident’s bathroom.

After a week-long trial, a jury in the Providence Superior Court  returned a $500,000 verdict on March 19 against the State of Rhode Island in favor of Victoria Roach of Newport, who was injured in 2008 at the Rhode Island Veterans Home in Bristol.

The State of Rhode Island owns and operates the 260-bed, nursing care facility. Roach worked at the home on a per diem basis as a licensed practical nurse. Mass Medical Associates, a temporary placement agency for nurses, employed her.

While on duty in 2008, the plaintiff was seriously injured when she slipped and fell on soapy water or cleaning fluid left on the floor of a resident's bathroom. Roach was dispensing medication at this time to a totally disabled resident. She was attempting to dispose in the bathroom sink a small amount of liquid used in administering medication to her patient. In so doing, she entered and fell in the resident's bathroom.

Roach's lawyers presented evidence at trial that the cleaning spill was not adequately wiped and cleaned beforehand - even though one or more certified nursing assistants ("CNA") had responsibility for doing so immediately preceding the accident. Evidence was also presented at trial that one or more CNAs had failed to adequately inspect the area as required.

Plaintiff's counsel proved that Roach was severely injured as a result. She suffered a torn anterior cruciate ligament (a knee ligament) and torn meniscus (cartilage) that resulted in surgery to repair her knee, and she was unable to return to work for an extended period of time.