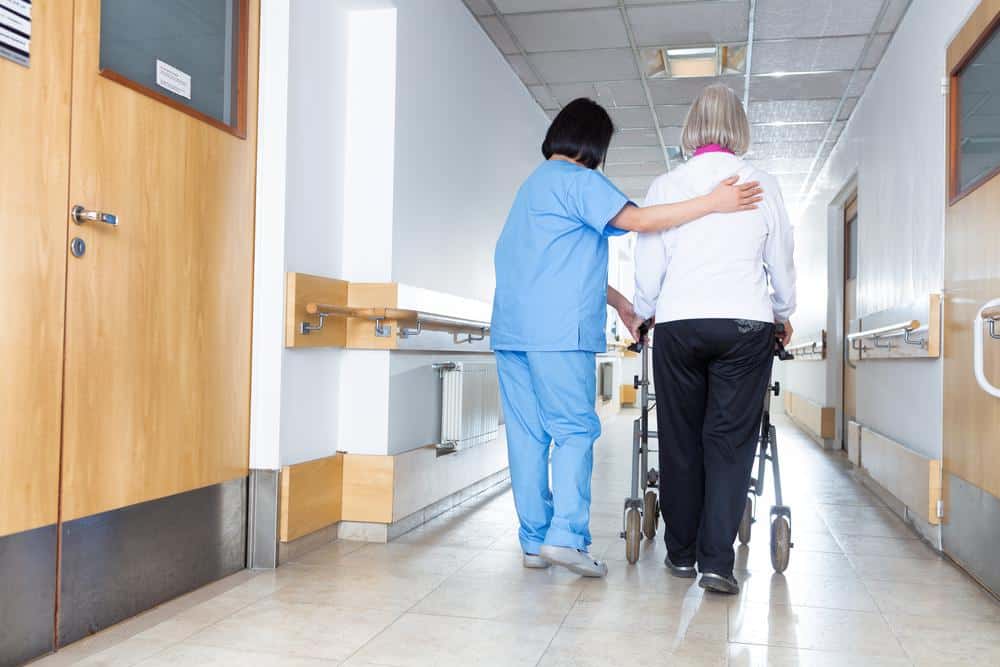 A $50 million lawsuit has been filed against a Hillcrest nursing facility after an 88-year-old resident said she was sexually assaulted in the fall of 2019.

At around 3 a.m. on Oct. 27, Lusean Arline allegedly entered the facility owned by Balboa Healthcare, Inc. unobserved and assaulted a woman on the second floor, according to the victim’s attorney. Arline, 48, was a recently released parolee at the time.

Read the source article at nbclosangeles.com