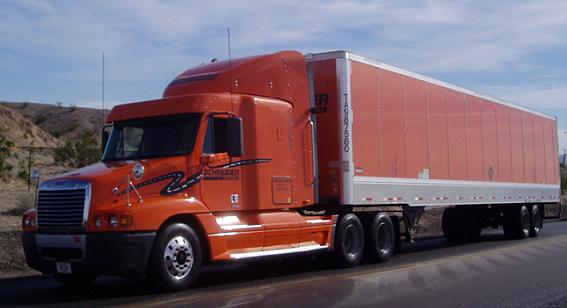 The family of a New Orleans woman who was severely injured by an 18-wheeler and left with a brain injury filed a lawsuit over the incident, and was awarded $51.5 million by a jury.

was injured in 2012 in New Orleans East in a parking lot when "her husband's 2007 Freightliner truck moved despite having its emergency brake on," according to the lawsuit. News sources state that the woman attempted to help her husband stop the vehicle when it started moving forward despite having the emergency brake on, and she was then "pinned" under its wheels and dragged for some time. The accident left her with physical injuries and a severe brain injury, and in a "minimally conscious state under 24-7 nursing care."

The lawsuit was filed by her two adult children, and the jury found Daimler Trucks to be 90% at fault in the incident (Freightliner Trucks is a division of Daimler Trucks North America LLC).

Chris Janish, CEO of Legal-Bay, commented on the tragic incident, "Accidents involving severe personal injury can be devastating. Victims, or their loved ones, who find themselves in similar situations are reminded that we are here to assist them with getting their lives back on track following such tragic instances."