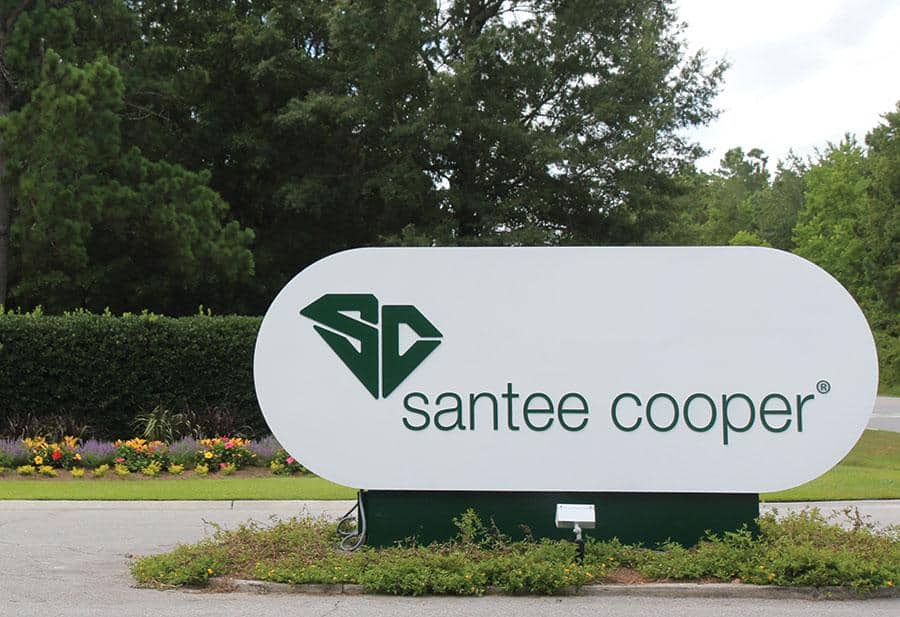 A South Carolina judge gave preliminary approval to a $520 million settlement that would provide refunds to customers of a state-owned utility who were charged increased rates for a failed nuclear construction project.

Judge Jean Toal gave an initial approval to the Santee Cooper settlement Tuesday, a big first step to ending a long-standing dispute between the utility and its customers, which include 2 million people who get power from electric cooperatives.

The settlement is part of a class-action lawsuit against the utility after it racked up $4 billion in debt before pulling out of its minority stake in the doomed reactor project.

Read the source article at cbs19news.com