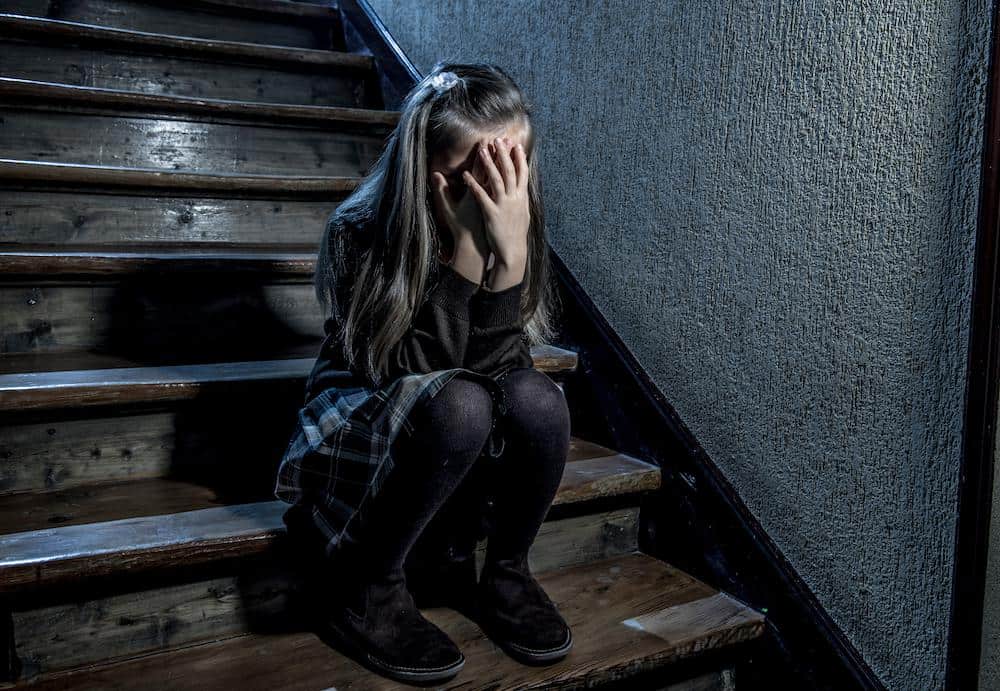 SALEM, W.Va. – Philadelphia attorneys Brian Kent and Guy D’Andrea of Laffey, Bucci & Kent, LLP have announced that they have secured a record settlement of $52 million on behalf of 29 victims who endured years of sexual and physical abuse at Miracle Meadows school in Harrison County.

The suit against the now-closed school sought to hold the Christian boarding school for at-risk youth accountable for abuses perpetrated for decades by school staff members, a press release states. It sought compensation on behalf of 29 survivors who suffered abuses over the years, including being chained and shackled to beds, sexually assaulted, starved and beaten.

The law firm explains that in some cases, children were duct-taped or handcuffed naked in a 5-by-8-foot room with no toilet except a coffee can, no toilet paper, no shower and no interaction with other students. The students were fed bread and fruit at one meal and rice and beans at another, and were held in so-called “quarantine” for weeks, and at times months, on end.