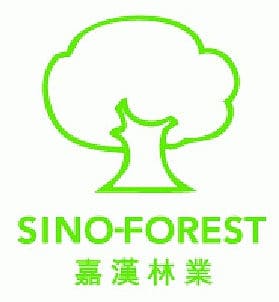 Sino-Forest engaged in fraud and had massively misrepresented its assets and earnings.

An Ontario Court’s approval of a $117 million settlement in a securities class action was upheld when the Ontario Court of Appeal and Supreme Court of Canada refused to grant leave to hear appeals of the approval decision. Kirk M. Baert of  Koskie Minsky LLP and Siskinds LLP represent the plaintiff investors.

Sino-Forest, a Chinese forestry company traded on the Toronto Stock Exchange, became embroiled in a class action dispute after an independent research report was published on June 2, 2011. That report stated that Sino-Forest engaged in fraud and had “massively” misrepresented its assets and earnings.

Sino-Forest filed for bankruptcy protection under the Canadian Federal Companies’ Creditors Arrangement Act on March 30, 2012. Class counsel appeared in bankruptcy court and argued for the protection of the class members’ interests. Justice Morawetz ordered the parties to enter into mediation on July 25, 2012.

As a result of the court-ordered mediation, one of the co-Defendants, the accounting firm Ernst and Young LLP, which had audited Sino-Forest’s books, entered into a settlement agreement with the class, which provided for a payment of $117 million dollars.

The settlement was approved by Justice Morawetz, however, a group of investors sought to defeat the settlement, claiming they wished to preserve their right to opt-out and pursue their own claims against Ernst and Young. This group sought leave to appeal the settlement decision to the Ontario Court of Appeal and the Supreme Court of Canada, however leave was denied in both instances.

The class action continues against the remaining defendants, including the company’s board of directors, the company itself and various brokerage firms.

The case is The Trustees of the Labourers’ Pension Fund of Central and Eastern Canada v. Sino Forest Corporation.