$660K Awarded to Athlete Hit by Commercial Driver with No Sleep 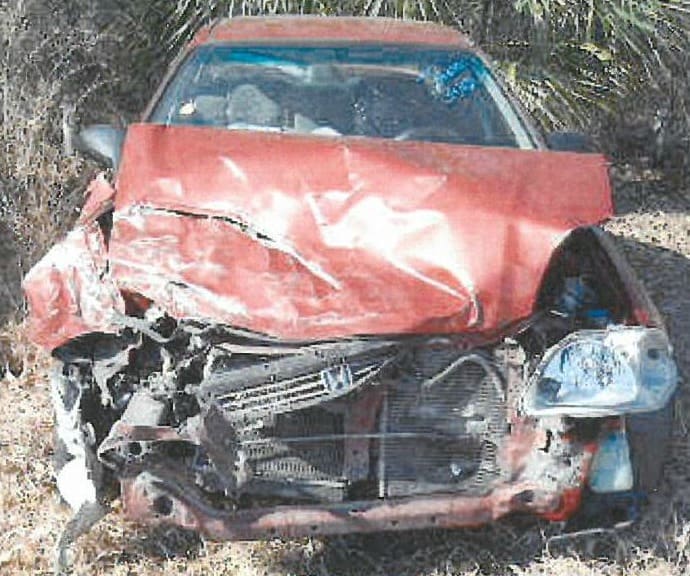 A jury in Florida awarded $664,328 to L'Tonya Johnson, a star athlete and mother of two, who was injured in a motor vehicle crash by a commercial truck driver who had not slept the night before.

The driver, Jeremy Wilson, was working for defendant Southeastern Building Services, Inc. when the crash occurred at 8:30 AM on December 19, 2010. Driving a company van, he turned left in front of Johnson's car on W. University Avenue in Gainesville, FL, totally destroying her car. The driver had been out all night with a friend and had not slept.

Johnson, a lifelong track and field athlete, was treated for more than two years for injuries to her neck and back -- however, her condition failed to improve. Johnson, along with her husband and two children comprise a family of athletes, whose passions involve a very active lifestyle. As a child, Johnson won a medal for being the fastest runner in elementary school. She also competed at the state level in track and field in high school.

"Her injuries have severely damaged her ability to engage in the activities she most enjoys in life," Avera said. "Her life passion is coaching children in track and field." Today Johnson, 34, works by assisting special needs children for the Alachua County School board.

The defendants denied fault in the crash from the beginning and also denied Johnson's injuries from the crash. They argued that the van driver had the right of way and that Johnson was at fault.

The original plaintiff's offer to settle was $90,000, which was rejected. Six months before the trial attorney Avera increased the proposed settlement to $190,000, and it too was rejected.

It was not until the Friday before trial that the defendants admitted fault and negligence. During jury deliberations the defendants offered to settle for $190,000 but this time attorney Avera declined.  It was a smart move because the jury returned an award of $664,328.

"This is a classic example of when people don't accept responsibility for their harm to the public," said Avera, "A jury of six attentive Alachua County citizens corrected that harm," Avera said.

Avera & Smith has been a firm of experienced trial lawyers in North Florida for more than 60 years. Lance Avera, Partner, is Board Certified in Workers Compensation Law. Members of the firm have been selected for inclusion in Florida Super Lawyers for many years in a row, were named in the Best Lawyers in America publication, were honored with the highest rating possible (AV Preeminent) for their legal ability and ethical standards, and have received numerous other awards and recognitions.